With the many boards that use the VIA KX133 chipset having most of the same features, I see no need to go indepth on them for each review. The most notable features of this chipset include the 4x AGP mode and the PC133 memory slots. Using the VIA 371 North Bridge the user can set the memory bus to Core or Core + 33 in the system BIOS. Programs and games are very heavily memory dependent can see anywhere from a 10-20% increase in speed while set to the Core+33 setting. AGP 4x mode also has a good speed increase for games, especially when paired with the 133 MHz system bus. A good video card, such as any GeForce DDR, supports 4x mode, and should work with the KX133 chipset.

Like all the of the available KX133 solutions this far, Soltek decided to keep a single ISA slot, using the VIA 686A South Bridge, for those who are still using a legacy device. A reminder, the Legacy platform will soon me dead with the release of Windows Milennium, the Win98 upgrade for home users, which will not have support for ISA devices. I hope for performance’s sake, motherboard manufacturers of the boards for the higher end systems will take this into account and give the power users the extra PCI slot. However, with so many people using ISA sound cards (such as myself and my AWE64 card), the ISA is a welcome feature.

The SL-77KV is very small in width (or depth, depending on how you look at it) which can help those Athlon users who are using older ATX cases and have the CDROMS constantly trying to hit the SDRAM. For an asthetic glimer, Soltek has given the rails that hold the Athlon processor in place a slight iMac-ish look with a translucent blue color. No real purpose as far as I can tell, and I don’t know how long I look at the inside of my case, but oh well… 🙂

The SL-77KV offers a few options for the overclocker, including the ability to increase the Front Side Bus in increments as shown on the first page, as well as some minor voltage adjustments.

Soltek has designed a pretty well rounded motherboard, with a few flaws that will irritate a few people. The most notable error on their part: the ATX power connector.

One might think that hearing all the griping from the people who bought the K7M about the placement of the ATX power connector. Where it lays now, the connector is only ?? inches from the CPU slot. This makes adding any cooling device other than the retail heatsink/fan a risk. Even those fans that have been modified to accomodate the K7M problem do not fit the tight space allowed. Though this is not a problem for the average Athlon user, anyone who would like to overclock their processor and add a higher-end fan will run into a problem, a very annoying problem.

The memory slots have the same problem as the ATX power connector. If you are lucky enough to get a fan that works and fits the way you want it to, make sure the depth of the fan does not exceed ?? inches, or it will make contact with the memory module in first slot. And don’t think of simply moving the RAM to slot 2 or 3, because the motherboard will not POST without RAM in slot 1. Yet another feature that should have been added to the BIOS on the SL-77KV.

Both of these problems, the placement of the ATX power connector and the placement of the DIMM slots is an annoyance to the powerful overclockers, but the benefits are there for the standard user. These items are placed where they are to allow the small size of the board; this lets those of you with the smaller ATX cases fit the SL-77KV in your system without running into problems like hitting the back of the CD-ROM with SDRAM modules, which is common amoung other boards, like the K7V from Asus.

The fact that the Soltek board doesn’t use the BIOS to modify the CPU settings and voltages is another real annoyance. In this day and age, Soft Menu-type BIOS are the only way to go, and Soltek reverting back to the jumper-age is a real turn off on this board. This is just another smack in the face to the overclocker. If you want to change the FSB on the board, be preparted to remove the case door and get on your hands and knees, get out the flash light and the needle-nose pliers. 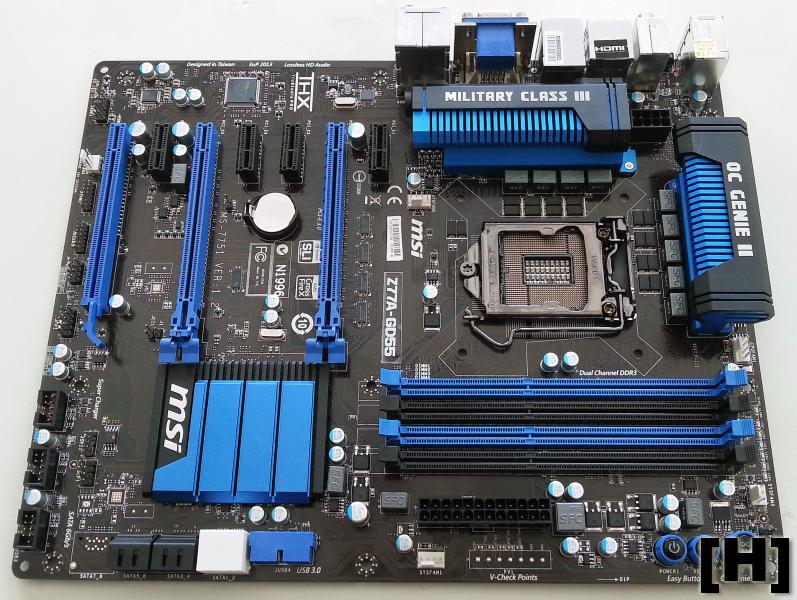 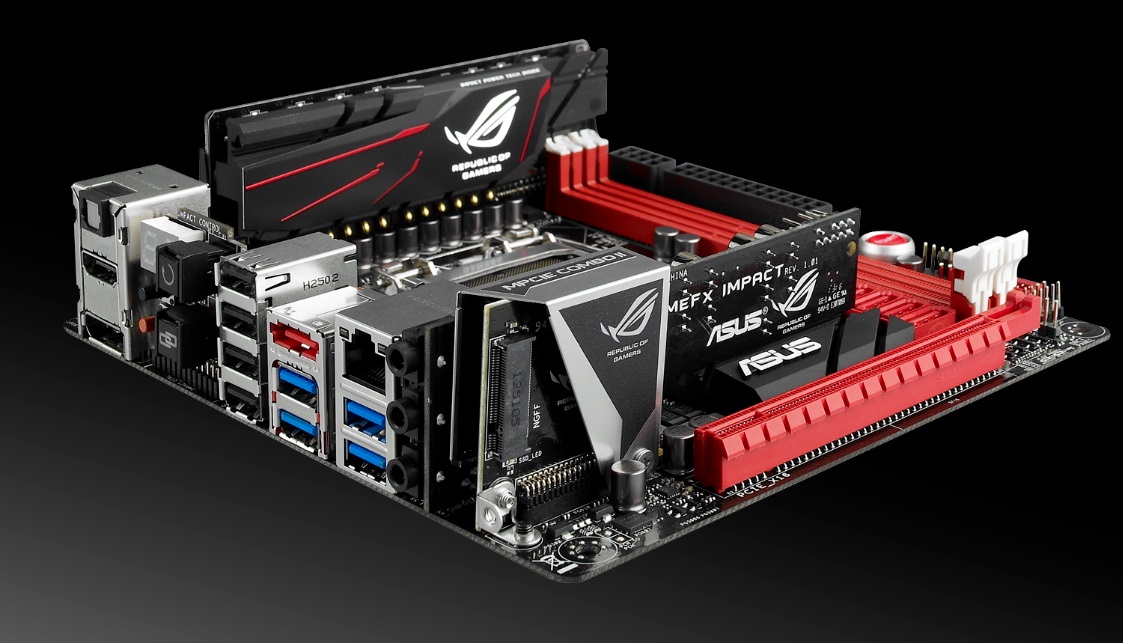 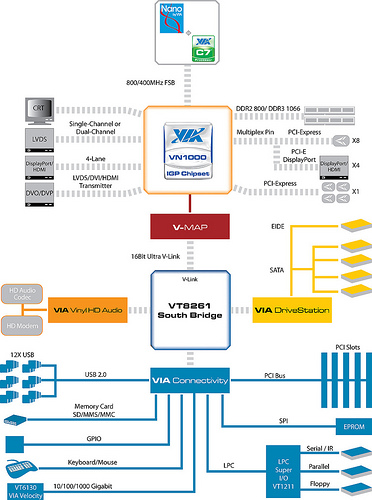