The SL-77KV is a good solid board and does well in most of the stability and on the overclocking (if you can get to the jumpers) tests. Below you will see the Soltek board running under several tests against the other KX133 boards and the top of the line in AMD 750 boards.

There is an interesting point, that I don’t think I have mentioned in any of the other KX133 chipset board reviews yet. The difference between the CAS 2 latency on the RAM and CAS 3 latency. I was not able to push the Soltek board to the CAS 2 speed if the front side bus was over the 100 MHz mark: it simply put too much pressure on the Host+33 memory bus. So, I tried several combinations, including the PC100 RAM setting, with the Front Side Bus at 107 MHz with CAS 3 vs the FSB at 100 MHz and CAS 2 latency on PC133 RAM setting. The results varied greatly depending on what type of application is in use. Ram heavy programs, such as Unreal Tournament benefit more from the PC133 speed on CAS 2 than the PC107 (100+7 Bus increase) on CAS 3.

Overall, the Soltek SL-77KV is decent motherboard for the standard Athlon user. The AC’97 onboard audio will allow the user to keep the cost of the system down, yet still allow them to use a high end sound card if they choose to. The overclocker, however, may want to look elsewhere. 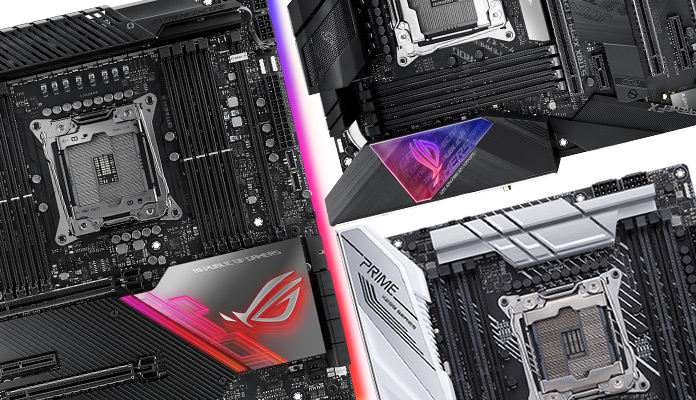 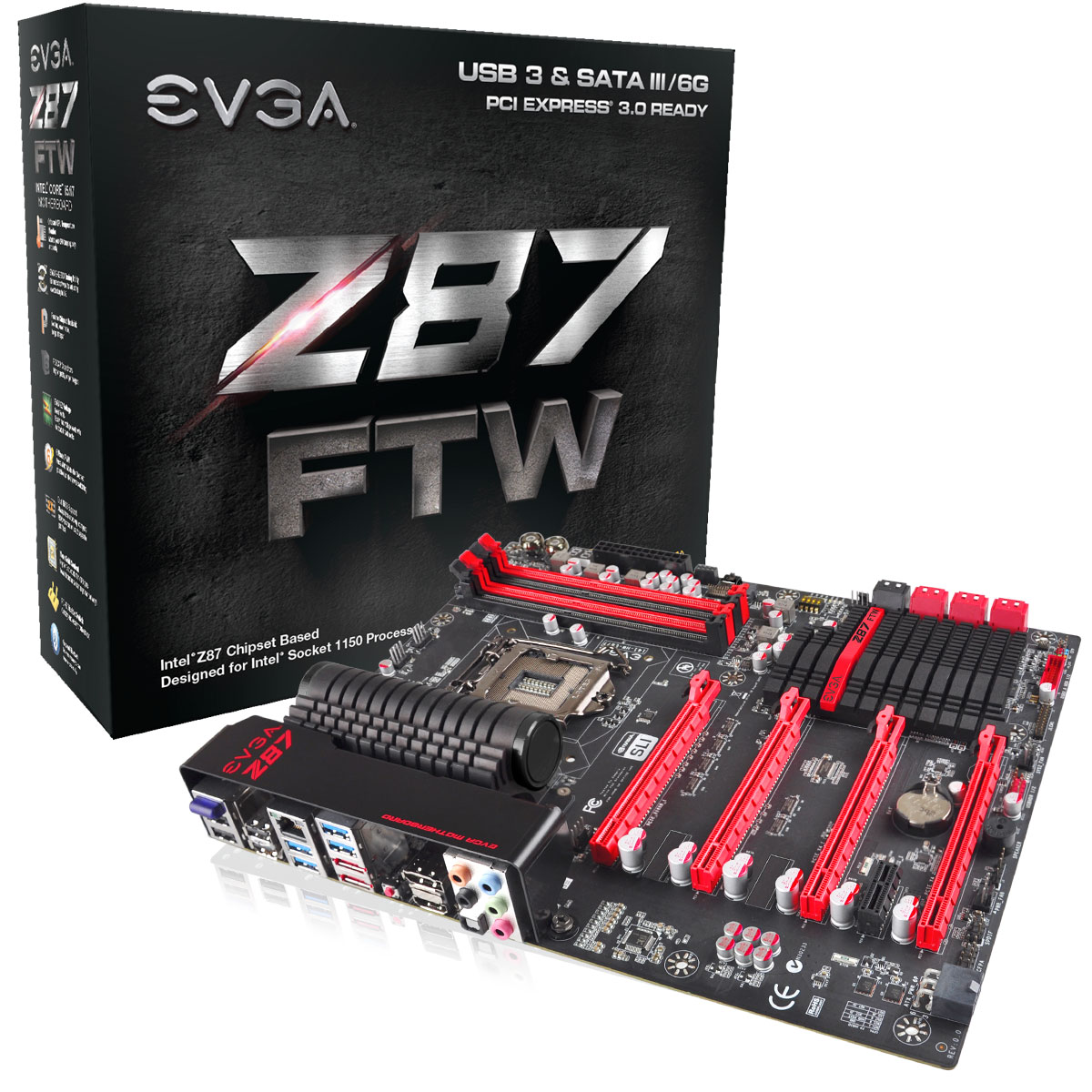 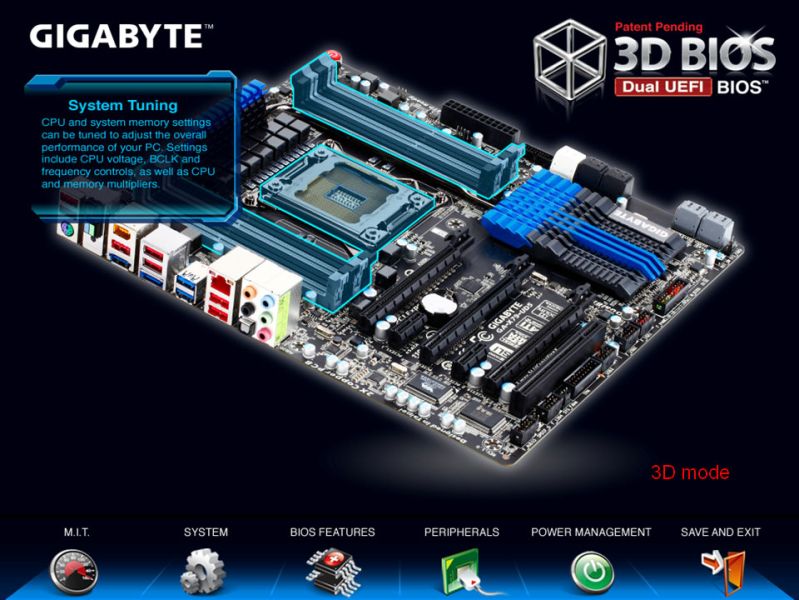