Of course, things like different hardware configurations, especially memory, and different BIOS versions change the way you can tweak your motherboard. For instance, my system works faster and stabler with the memory at a SDRAM cycle length of three, instead of two, results do vary. All of the other settings are user dependent and most often work best at their defaults.

Abit has also decided to omit an integrated audio codec; this is most welcome to powerusers, because even with it disabled, problems arise. AMR devices do use the PCI bus, although they eat away at precious resources. AMR devices are hard to find and I have never seen anybody use an AMR slot. Plenty of room between the memory slots and the processor slot make room for giant heatsinks, a definite bonus for overclockers. The placement of the power connector allows most heatsinks to be installed unobstructed, although it voids the official specifications for an ATX motherboard.

As for drivers, all I can say is be careful and be prepared to have some headahes Drivers can be downloaded from Via’s website. I suggest downloading the 4-in-1 drivers version 4.17; the latest is v4.20. Via has gotten many requests for them to repost the v4.17 drivers because of incompatibilities and problems with v4.20. Also, download the AGP Driver v4.02 if you have an AGP video card. Windows 2000 does not require any additional drivers, and I strongly recommend against installing any provided by Via currently.

I have used the Abit KA7 with many operating systems, all with good results. Some of these are Windows 95, 98, 98SE, NT Workstaion and Server, and 2000 Professional and Server. RedHat Linux 6.2, Mandrake 7.0-2, and Abit Gentus 2.0 (also a RedHat variant) make the KA7 shine (all using the 2.2.15 kernel). Compatibility problems are always a pain and will continue to plague the Athlon chipsets, although my GeForce 256 and SoundBlaster Live Platinum work perfect, despite the problems prominent with the Asus K7M. Abit is pumping out BIOS revisions constantly, so keep your eye’s open, perhaps some version will alleviate the need for a GoldFinger device; whereas now soldering is not required for changing the L2 cache divisor and can be done within the BIOS setup program. Thunderbird compatibility is also a big issue, the next BIOS revision, (ka7rx, not available yet) is to solve this problem supposedly.

With the anticipated release of the KA7-100, I would hold off to buy it instead if I was in the market for a new board. There might be a couple of changes to it, but not much other than the additional IDE channels. Although, the addition of Virtual-Channel SDRAM support would be nice, after seeing the benchmarks on the Asus’ K7M, I am rather jealous. I am to try to get the KA7-100 as soon as it is available and see what it can do. Nevertheless, as for this board, I like it alot. I am not going to give a rating, because I believe it is silly comparing products like this, but it is up there and has my stamp of approval. 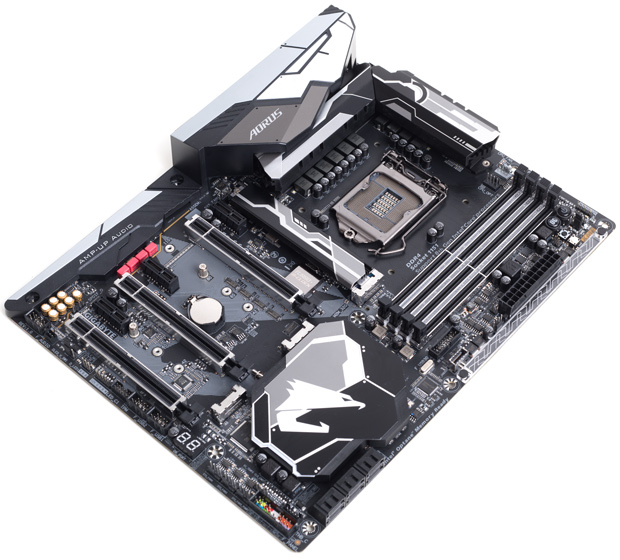