Yes, you are now viewing yet another Abit KT7-RAID motherboard review. It’s late; I know it; you know; your brother knows it. What can I say besides Abit’s marketing reps really suck. I never got a board from them. This board that I am review came to me courtesy of Ryan (funny name, huh?) from The Overclockerz Store. Thanks Ryan, at least someone was willing to help a guy out.

With that out of the way, let’s move onto the actual product under that Athlonmb.com microscope today. The Abit motherboards have gotten a lot of press recently, and most of it for good cause. Their boards offer the overclocker of the community the best chance of pulling the most out of their processors, and Abit’s Socket-A boards fall in this category as well.

There are two different models of the KT7: the KT7 and the KT7-RAID. As you might be able to guess, the Abit KT7-RAID is the same motherboard except that is has an added feature in the Highpoint ATA/100 RAID IDE controller. What exactly is that? Well, I’ll explain in further details later, but it adds some great performance and upgradability to your Athlon system.

The first motherboard released by Abit for AMD’s new processor was the KA7, which you can read the review of here. It showed the users of the AMDs new chips that Abit had taken its time in releasing a motherboard that we could be proud to own: one that had great speed and a high amount of reliability. Coming into this review, however, the expectations for the board were higher than normal, since the Asus A7V we had reviewed and gotten such high marks. The KT7-RAID needed to perform top-notch to the top spot here at Athlonmb.com.

First, lets take a look at the specs and stats of this motherboard: 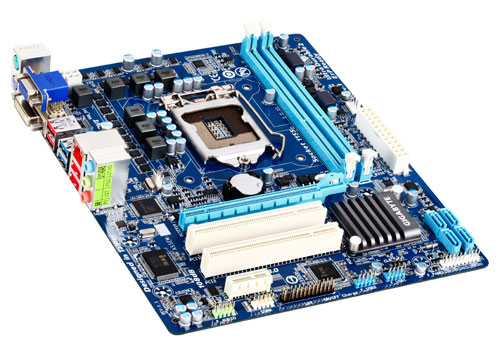