This is where the ATTO Express shines, besting the 2100S by 15mbps.

Even using Adaptec’s own benchmarking software produced deadening results for the 2100S; which was nearly tripled by ATTO’s ExpressPCI.

Lastly, the ATTO ExpressPCI single-handedly cruses through WinBench99 without a scratch. The only benchmark where the 2100S held its own is in FrontPage98. 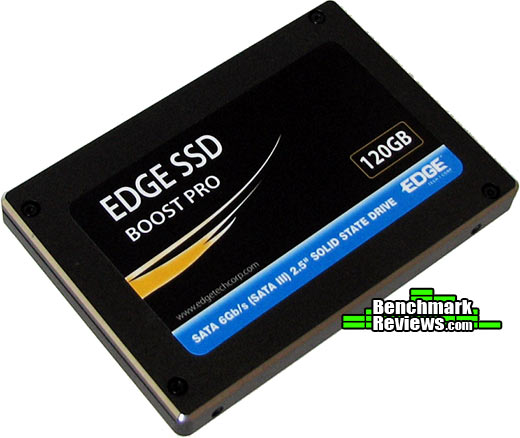 It’s big, fast, reliable and here for the long haul