Now we come to the memory tests from SiSoft Sandra. Here, in the ALU memory benchmark, we see a very considerable 14% increase in memory bandwidth.

And here we have an increase of almost 26% which is simply amazing! The speed and through-put of the DDR technology is really shining through on these tests on the GA-7DXC. Even though these tests are synthetic in nature, meaning not real world, they do offer a look into the maximum available speed of the memory by themselves. It’s obvious here that DDR vastly outshines PC133.

In both the Dhrystone and Whetstone tests, you’ll notice that the AMD760 chipset offers nothing over the current KT133 chipset from VIA. These tests are dependent on the processors speed and not effected by the memory bus at all. Again, these are synthetic tests that are meant to only test the CPU, but I wanted to throw them in here for demonstration.

The difference between a 3 and a 4 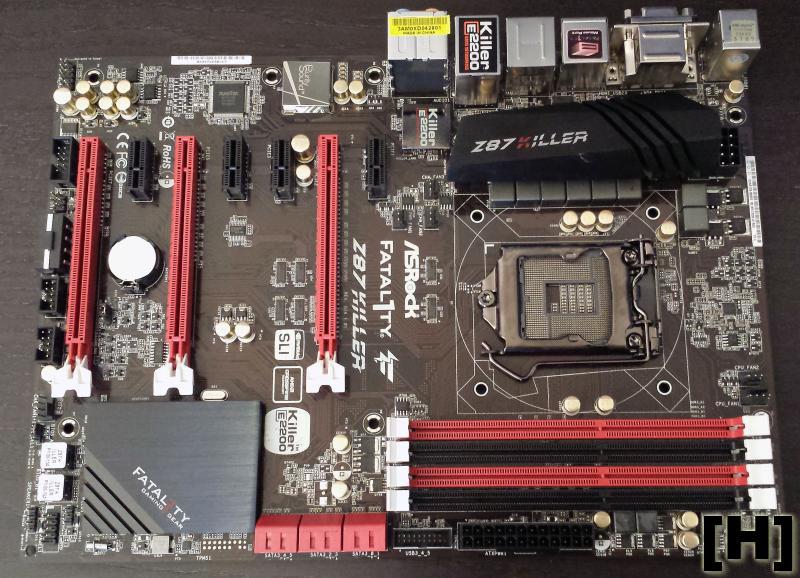 ASRock takes a shot at a Killer Fatal1ty