The Awadvs test is a workstation style test that does wireframe and shading on a 3D animation system. While the percentage increase is minimal, only about 5%, that kind of increase is very noticeable on these SPEC tests. The Athlon processor out performs the Intel processors by a wide margin on the KT133 platform, so any increase with the AMD760 chipset is very impressive.

Lightscape is a testing program that does lighting effects in both 3D and 2D images. Because of the funtions of the light-04, it is able to keep up with the changing technology well, seen in the 12% increase in benchmark result.

This test is a simulation of design software that you might seen in industrial jobs such as mechanical engineering. This time we see a nice 14% increase as the software is much more memory dependent that the Awadvs tests. 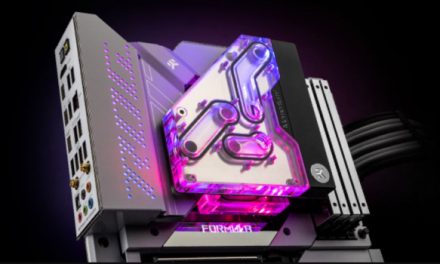 We can tell you everything but how it performs