Physically speaking, the designers of the 8KTA3+ motherboard did their homework and applied it this motherboard well. A good first note is the area around the CPU Socket, and that it supports the larger heatsink/fan combinations, even the Thermaltake Super Orb. It was tighter fit than you will be forced to use on other HSFs, but none the less it can be seated and without hitting any of the nearby components. The Epox engineers also placed a HSF on the KT133A northbridge chipset as well, which has started to become a norm in the AMD platform. This little fan no doubt deserves some of the credit for the successful overclocking on this motherboard, which will be discussed later.

Interestingly, Epox is the only KT133A motherboard manufacturer thus far to include 4 DIMM slots for memory expansion instead of the standard 3 DIMM slots. Those users with lots of 64 MB PC133 SDRAM sticks will be glad that they can use the additional slot to further upgrade their system RAM without buying new memory.

Moving on down, you’ll notice the AGP port, which supports 4x cards, has a retention clip that prevents video cards from coming lose unless you want them to. While this may not seem particularly useful, there have been a couple cases that with the way the add on card retention screw are placed, can sometimes make an AGP card “pop out.” Talk about embarrassing! 🙂 The slot configuration on the 8KTA3+ motherboard is a decent one: 6/1/0/1 (PCI/ISA/AMR/AGP). This is the optimal configuration in my opinion for motherboards. Six PCI slots allows power users to get the most of their system, while the single ISA slot allows those users still in past (yes, that means you) to still bring along their modem/sound card for one last upgrade. Get rid of that damn ISA card!

Now in the new 8KTA3+ motherboard, those mysterious placements for additional IDE ports are put to use. Besides the standard 2 ATA100 IDE ports provided by the VIA 686B South Bridge chipset, you have two additional IDE ports that equipped with a High Point IDE RAID chipset. With a casual glance, you can’t really tell which are the IDE and which are the RAID IDE ports and perhaps a different color IDE should have been used on the HPT 370 controller ports. It would have made installations just a bit easier.

Unlike Abit, Epox didn’t try to cover up the controller chipset with a sticker. I never really saw the purpose in this, unless for some reason Abit didn’t want the user to know that a third party was responsible for the additional features. Anyway, with the addition of the new IDE RAID from High Point you can now choose between any of the standard RAID options, including 0, 1 and 0+1. A little more detail of this is given on the next page of the review.

Finally, the odd looking LED thing, is the P80P Debug (POST) card. Basically, instead of the beeps that you are used to hearing to alert you to a post problem, you will get a 2-digit LED code that you then reference in the manual to find out what the motherboard is reporting is wrong. There is also the standard on-board sound (AC’97) as well as USB, Serial and Parallel. 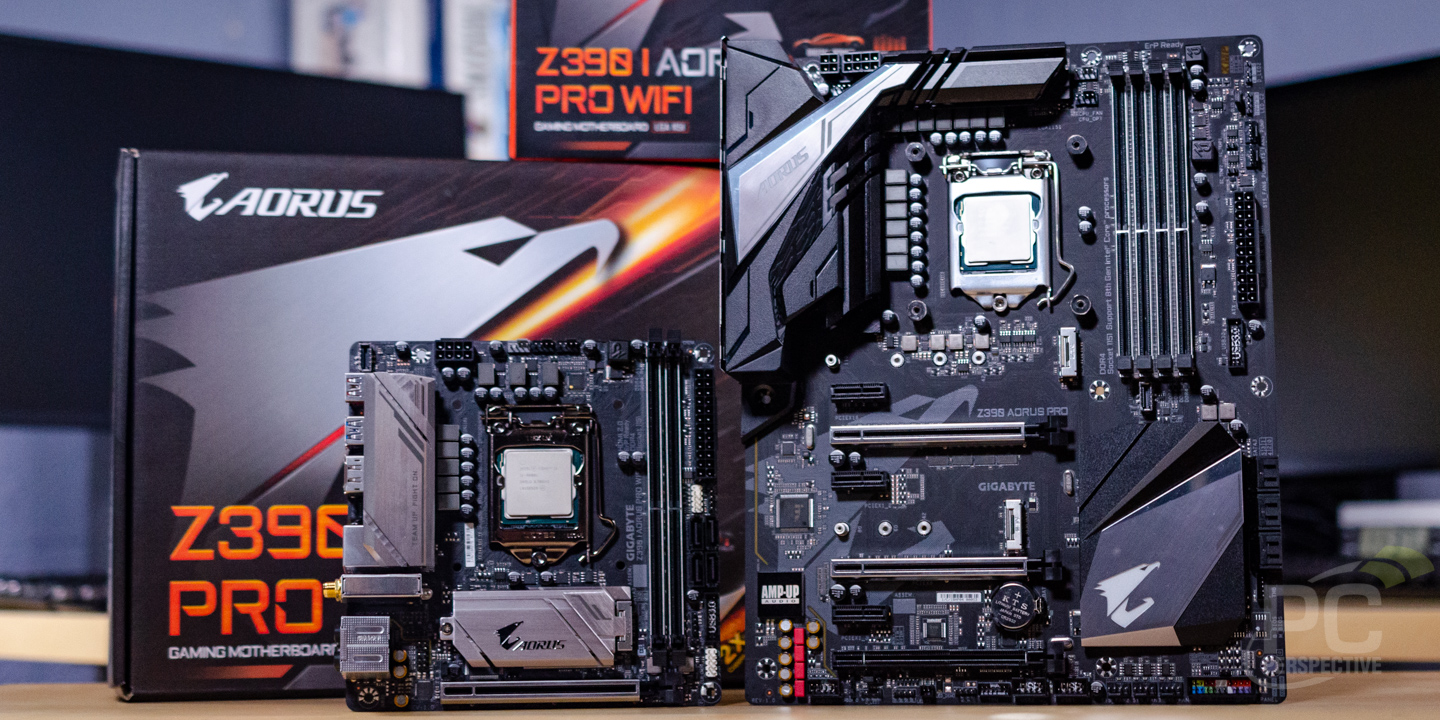