These are the same test results used in the 8KTA3 review.

I decided to combine the benchmark results onto the same graph for this review. The memory benchmarks are not as impressive as the other real-world benchmarks, as we still have the PC133 memory on the KT133 and KT133A chipset motherboards. The Gigabyte 7DXC still has an advantage in memory bandwidth.

Both SPEC view perf tests here show the same results: the KT133A chipset motherboard is out performing the KT133 chipset, while still ever so slighly behind the DDR motherboard. These applications and tests are OpenGL business tests, and shows a good mix of advantage from both FSB and memory bus. KT133 users will see a good sized jump moving to either new platform. 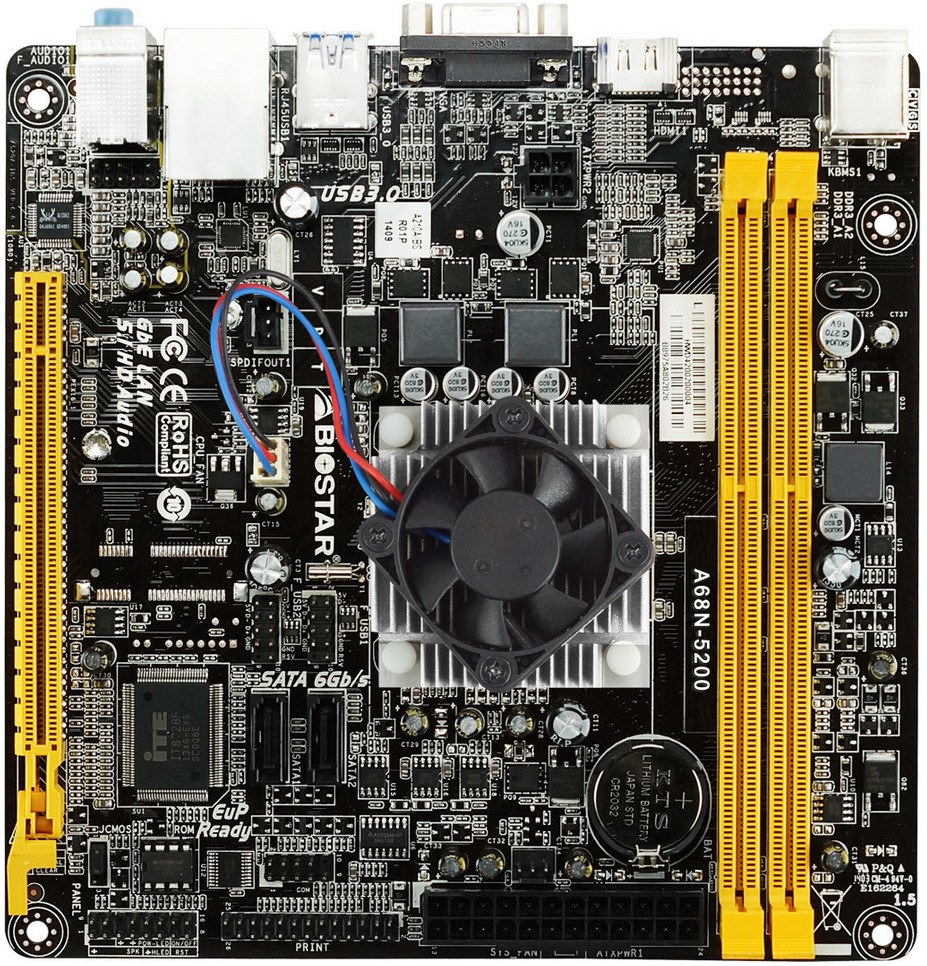 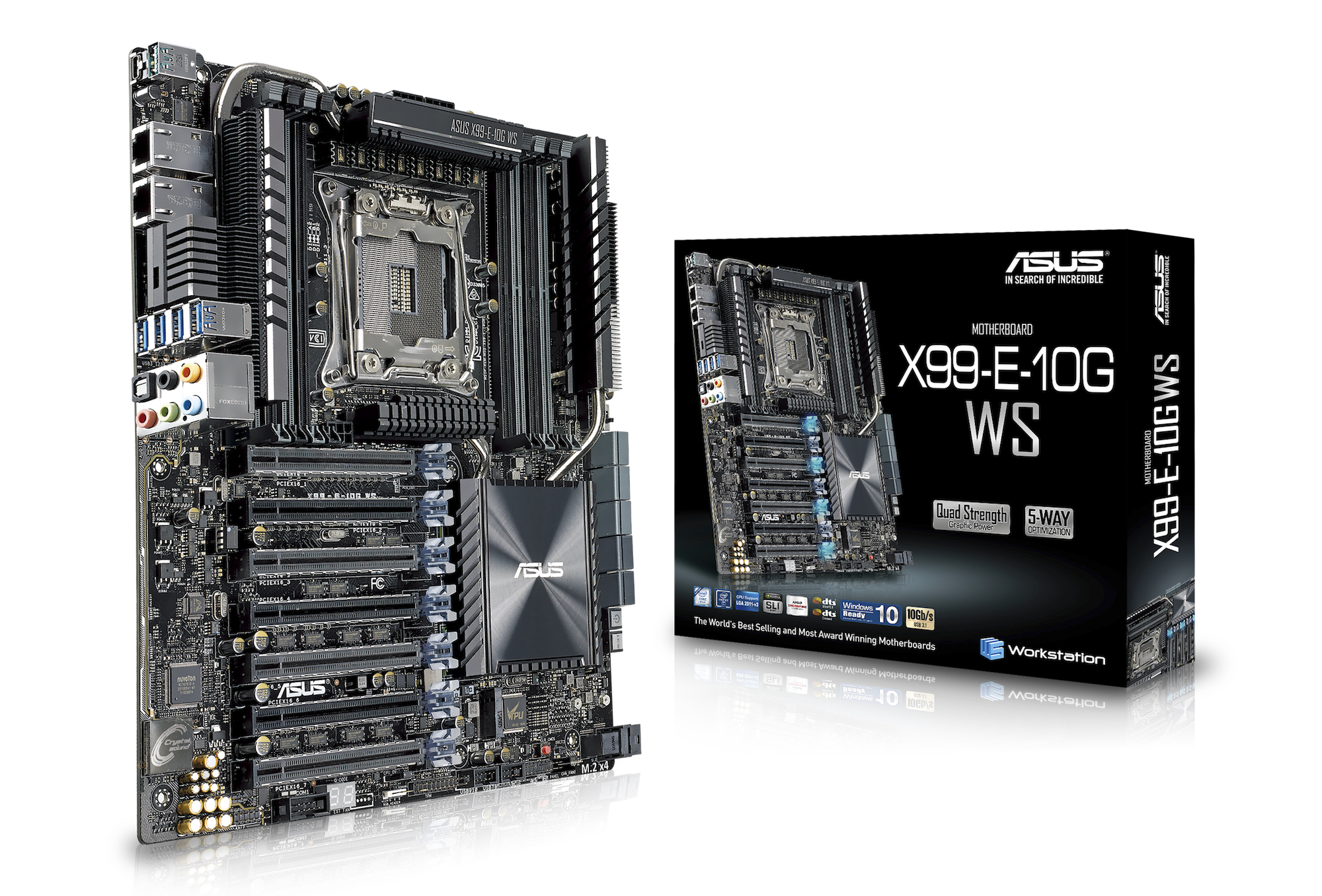