With the release of a new 3D Mark product, the time for re-equating what is a fast speed and what is not is upon us. Based on the MadOnion.com database where users submit their own scores, these on the 1.33 GHz and 1.5 GHz are way up there! I wish MadOnion had provided a little more comparison information to use not from the user-submitted database for some base idea of the speed of the test system.

Even with the increased processor speed, the KT133A chipset still can’t quite compete with the AMD 760 chipset when this synthetic benchmark tests memory bandwidth. Don’t get me wrong, 625 MB/s on 1.33 GHz system is going to incredibly fast, but the AMD 760 Gigabyte motherboard is 15% faster, and performance junkies always have to have the best. 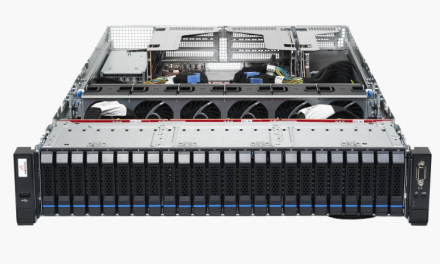