The Numbers and Conclusion

After four days of extensive testing as outlined earlier and the same tests run under the same conditions as the Hedgehog and the CORE. The results were very interesting when you consider that the same fan was used on all three, the weight of the units were different as were their size and design not to mention the HUGE differences in price.

Current pricing of the three HSF’s including the high speed Delta fan is approximately:

The question to ask is, does the cost difference relate to performance?? Let’s take a look.

Note: Your temperatures may vary due to differences in equipment and cooling.

You’ve seen the prices associated with the HSF’s listed above, you be the judge of which one gives you the best value for money spent.

In conjunction with this study, we’ve heard so much in the forums about the need for quiet running computers that I decided to test two of the more popular 60 mm fans. The results are as follows:

The choice is yours, the quieter the fan and the fewer the cfm’s the hotter your system will run. The hope for quieter systems seems to lie with the new 60 mm to 80 mm adapters that a number of companies including KD Computers are developing as I write. The adapters allow for the use of 80 mm fans that move as much if not more air at a lower noise level. We’ll bring you more on this as soon as we can get our hands on them.

Downsides?? The only thing I don’t like is the fact that system temperatures run an average of 8 degrees Fahrenheit over Ambient. Improvements?? I can think of two. One would be to add a shroud similar to the Hedgehog’s and Alpha’s, I believe the shroud would help seal the fan to the heatsink driving air that’s now escaping down into the heatsink. Second, would be to enlarge the retention clip so that it would grasp all three flanges on each side of the socket. Those of you who have HSF’s with this feature know how it stabilizes the entire heatsink and aids in installation.

It is my opinion that the KD Computers CPC-30370 leads the pack when it comes to High Performance Budget Friendly HSF’s. I would not hesitate to recommend it to business acquaintances or overclockers alike!!! 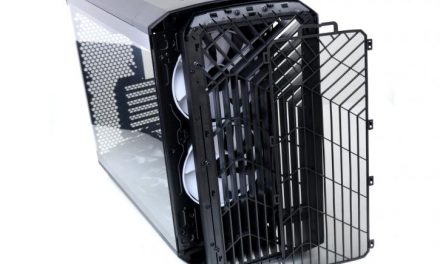 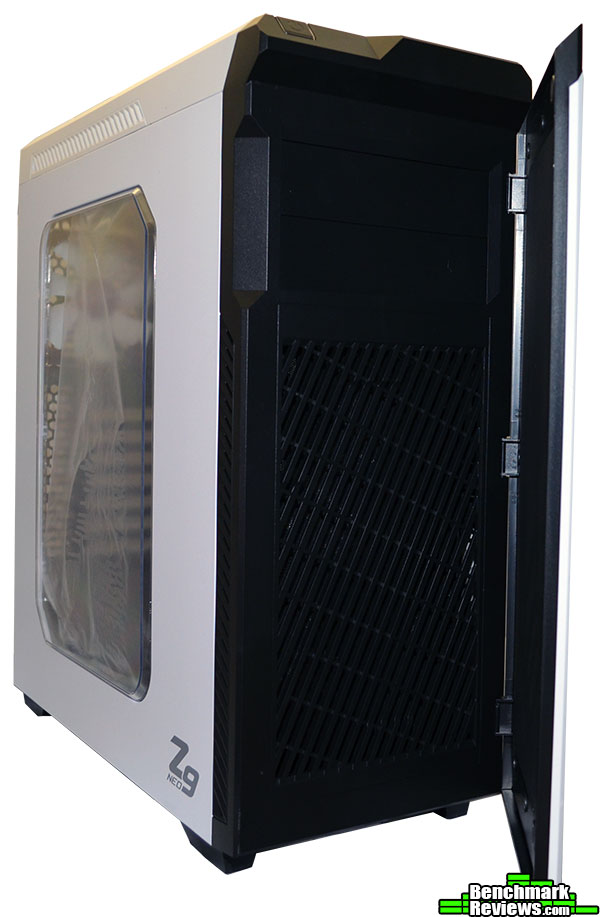 Zalman’s Z9 Neo White, ready to go out of the box