The lighting and rendering test here shows a very minimal gain (+1%) for the Epox 8K7A motherboard over its AMD 760 rival.

As this tests is more intensive on geometry and simple mathematics, all the motherboard perform the same as the processor is really the only factor in this scenario of benchmarking.

This test is more generalized than the rest of the tests above. General CAD work is simulated here, and once again the Epox 8K7A and Gigabyte 7DXR perform the same, leaving the A7V133 a bit behind (11%). 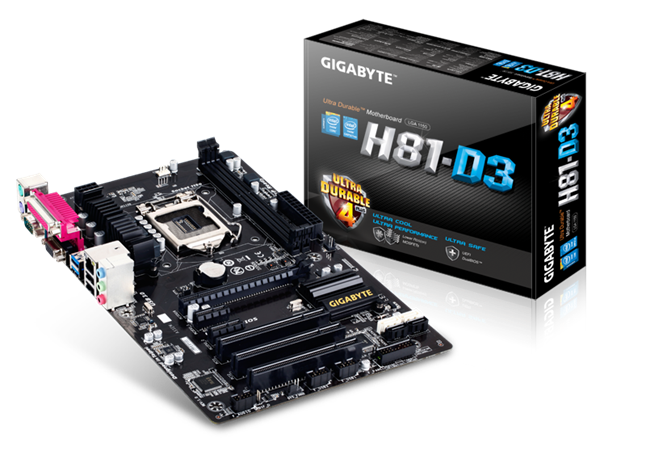