By now, a good number of you all, have heard of or seen the latest Cooling Devices to hit the marketplace, namely Fan Adapters. The principal is quite simple; it allows a user to change the fan on his/her heatsink from a 60 mm to an 80 mm, 92 mm or 120 mm depending on which size the user opts for. The hope is that with a larger fan producing more airflow lower CPU temperatures would be the result. We shall see, as we have three very different Fan Adapters to test.

We tested all three of the Fan Adapters using the Sanyo Denki 80 mm (36.5 cfm’s at 29 dBA’s) and the Panasonic Panaflo 80 mm (47 cfm’s at 38.2 dBA’s) fans and the two heatsinks used were the TaiSol CGK7600092 (with copper bottom) and OCZ’s Gladiator all copper heatsink. The choice of the two heatsinks was made due to their height above the socket (the reason for this factor will be made relevant later on) and the fact that we had good solid numbers (temperature readings)on these heatsinks using the 60 mm Delta 37 cfm fan that produces 39.5 dBA’s (fondly referred to as the Screamer).

The test system comprised everything you would expect in a computer. The Lian-Li aluminum mid-tower case ran closed and the system has excellent cooling in place. The CPU is the Athlon 1.2 GHz AXIA 266 FSB.

Installation of all three Fan Adapters is cut and dried, you supply the screws holding your current fan to attach the units to your heatsink, and all three are shipped with screws to attach your new fan to the adapter. Now all you have to do is connect the fan lead to a power source and off you go.

We’ll now introduce you to the three Fan Adapters, but first please note that the Fan Adapters are designed to be used with heatsinks that use screws as the method of attachment of the fan to the heatsink.

The Plycon Fan Adapter as pictured on the right is imported from Japan. It appears to be a high quality aluminum casting. It is the largest of our three units and is the only one to have struts in the bottom to direct airflow. The retail price of this unit is $ 38.99us and there is also a 92 mm model by the same manufacturer that is not yet available in the US.

The unit stands roughly 1.5 inches tall on it’s own, when you add an 80 mm fan it brings the assembly up to 2.5 inches, add this to the height of your heatsink and what you have in a mid-tower case that has an exhaust fan mounted in the back in the area of the CPU is a disruption in air flow.

If you are presently using a lower cfm fan than the Delta you might see an overall improvement in your CPU’s temperature. The key here seems to be that this adapter is better suited for full tower cases or large mid-towers that have their exhaust fans above the power supply or in an area where the adapter does not cause disruption in air flow.

Another critical point would be how the heatsink is attached to the socket. With the Taisol’s three pronged clip there was no problem nor was there any problem with the single pronged clip of the Gladiator. But, if your heatsink has a week clip (the clip of the Hedgehog and Alpha’s come to mind) the added weight and height tends to act like a lever and could actually lift the heatsink enough to cause you a lot of grief.

Cooling on a tight budget 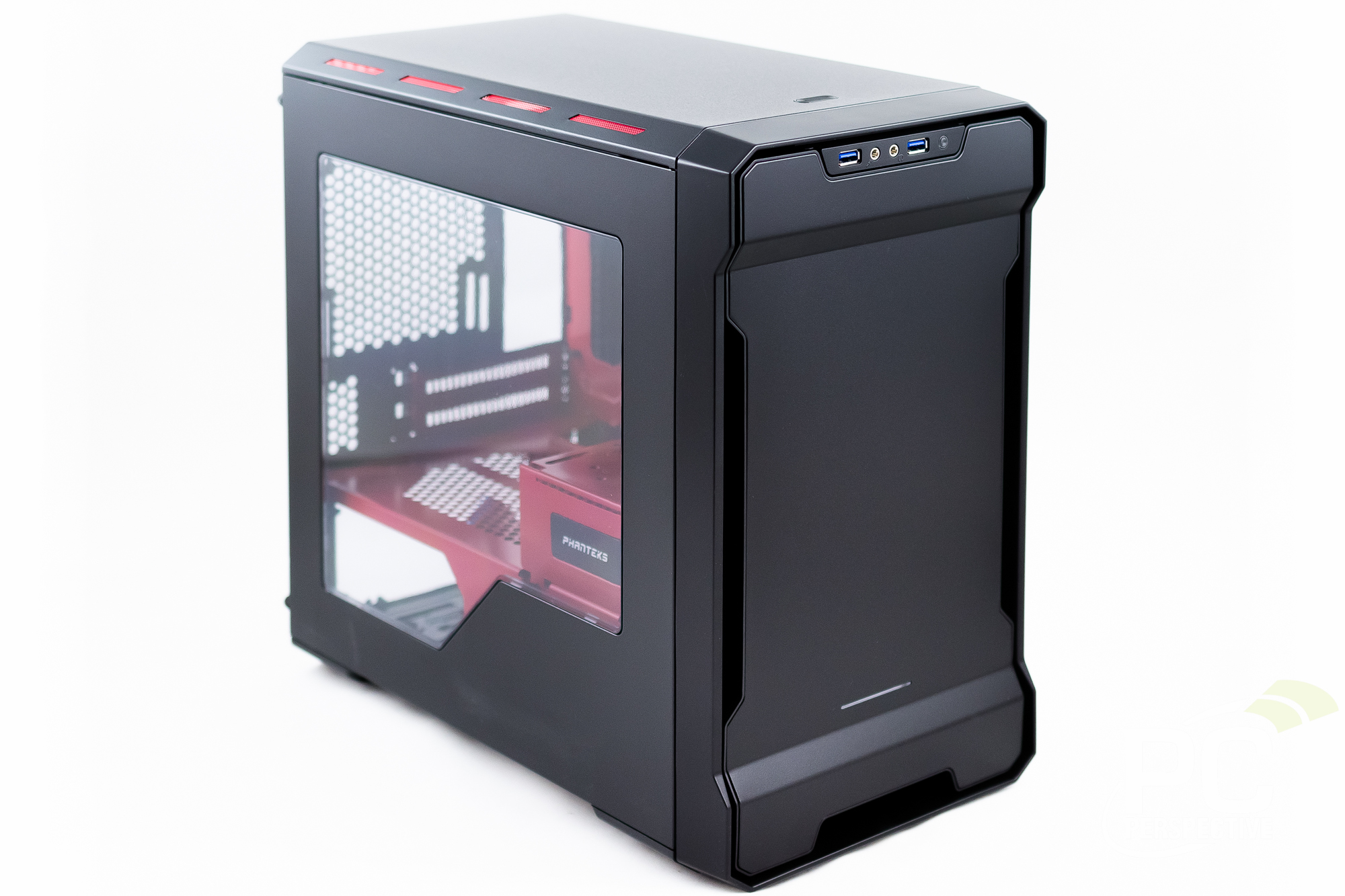 A batch of case reviews to brighten your monday & more