Both of these tests, from the ZDNet family of benchmarks, show similar story. About a 20% gain in results on both tests which are real world development and business tests showcase how a system performs under real world applications such as Adobe and Microsoft software. From these results, business users would see a nice increase in speed and productivity in upgrading to the 7DXR motherboard and DDR SDRAM. 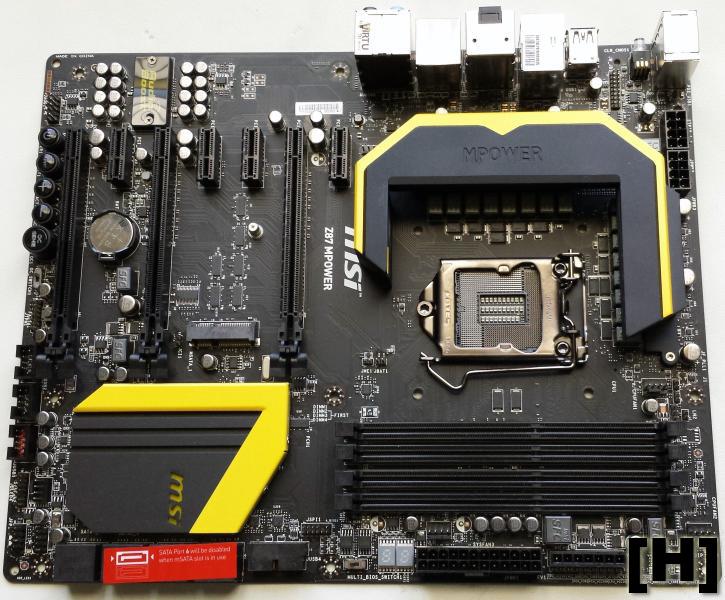