New to Amdmb.com, Cachemem tests the read and write performance of the system memory. The 7DXR obviously out performs the A7V133, by 20% on the reading of memory and over 50% on the write speed! Quite a difference on the write speed. The cachemem program is unique in its ability to gauge both input and output of data.

This test is much more intense on the CPU than memory performance, though the 7DXR does see a 2% gain. This benchmark models the activity of 10 billion atoms and how they interact. A score of 100, according to the benchmark, is said to represent a 1.2 GHz processor on a DDR motherboard system. 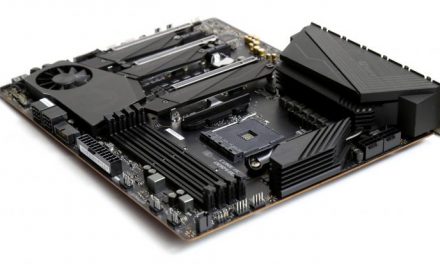