TaiSol a company well known for its OEM and stock heatsinks has ventured out into the realm of the computer enthusiast/overclocker market with its recent range of Cold Forged Heatsinks. The Crown Jewel of this line is the new CGK7600092 Copper Bottomed HSF shown on the right.

I was very intrigued by the choice of the Cold Forged manufacturing process, as I have many years experience with Cold Forging ( I could go into a long explanation of this process, but I don’t want to occupy your time with engineering jargon, believe me, it has advantages over extrusion and /or casting). The good people of KD Computers were kind enough to send me this unit for examination.

If you’ve read any of my reviews you know that the test I run are a reflection of the way average people use their computers. The case is closed, the software used is a mix of business applications (spreadsheets, word processing, accounting packages, etc.), a varied combination of utilities (scan disk, defragmenter, anti-virus software and system enhancing utilities) graphic intensive software, a few games, surfing the web and burning CD’s.

Fifty readings a day for four days (200 total) are taken using Via Hardware Manager and the Award Bios. The last hour of each day was comprised with running the Bios and taking temperature readings every 10 minutes to stress the CPU. A room temperature of 74 degrees Fahrenheit (23 Celsius) was maintained. The results are based on a Weighted Average (the high and low temperatures for each day are thrown out the remaining 48 averaged).

Some may think my methods are not scientific enough, or lack benchmarks, or lack known torture tests. I have never purported to be a Brain Surgeon or Rocket Scientist, but rather someone who uses his computer in the everyday way most computers are used. The end result is what matters, and I have a very cool, stable, efficient running system. Is not this what we all strive for???

Again, I won’t go into the standard devices that comprise most computers, but will mention those items that have made a difference. The case is a Lian-Li aluminum PC-10 mid-tower, an Enermax 430 Watt power supply, the Abit KT7A-Raid motherboard with an AMD Athlon 1.2 GHz (AXIA stepping) 266 FSB CPU , machine Rounded IDE cables and loomed power supply lines. The three stock fans have been replaced by three Panaflo 80 mm (47 cfm) fans. 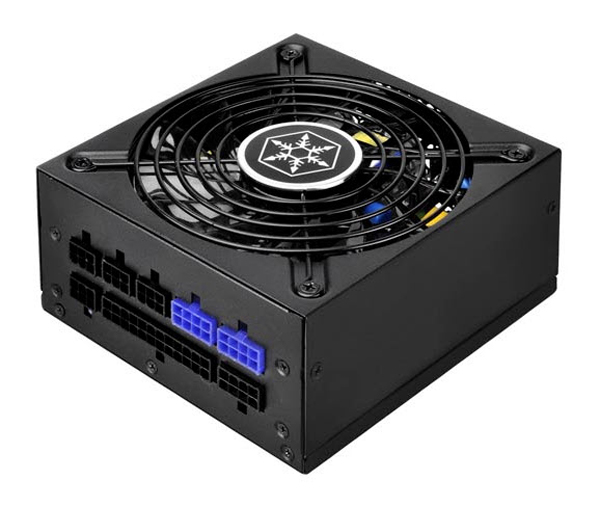 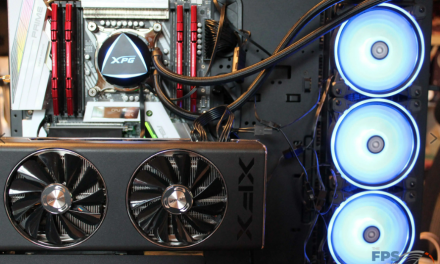