We’re going to show you some astonishing numbers, but before we do that, please remember that we extended our testing period from four to six consecutive days, we used two hardware temperature devices (as listed earlier) at different times to verify our numbers, and then to re-verify them.

For comparison we’ll first show you how the Thermalright SK-6 compared to three other all copper HSF’s. A little latter we’ll show you not only how it compared to all the heatsinks that we’ve posted reviews on, but how it compared to our reigning champion the Swiftech MC-462A Rev1, if that’s not enough, you’ll also see selling price to cooling achieved. Let us proceed to the numbers!!!

Remember the numbers above were attained in a closed Aluminum cased computer adhering to the total system cooling concept that I constantly preach about in the AMDMB.com forums.

Now if you still need convincing that the SK-6 is a special HSF, take a look at the following comparison that uses our previous champion the Swiftech MC-462A Rev1 as our measuring stick.

Each HSF listed is either + or – the average attained temperature of the MC-462A, the last column lists the approximate retail selling price in US dollars of each. Compare them for yourself!!!

Interesting, isn’t it?? I’ll give you three guesses on which HSF is sitting on top of this Cooling Junkies CPU; the first two guesses don’t count!!!

The Thermalright SK-6 all copper HSF is without question and deservedly the new KING of the hill. Its design and performance gives its competitors something to shoot for.

You wouldn’t believe some of the things I did to try and get the over heat alarm to go off; I even raised the room temperature to 90 degrees Fahrenheit or 32.2 Celsius while running loops of N-Bench to no avail. About the only thing I didn’t do was shut down the fan. The Thermalright SK-6 is one fantastic HSF!!!

Anything I didn’t like?? Of course there was, I’d like to see another method of securing the fan to the heatsink that would allow for the use of a protective fan grill. With the high speed of the 60mm Delta (in excess of 7000 RPM) you know somebody somewhere is going to have a digit come in contact with the fan blades.

The only other thing I can think of is, Thermalright should put it in a prettier box, because what’s inside is sheer cooling beauty!!

I normally don’t rate products I review, I let you do that, but the Thermalright SK-6 deserves a Top Choice Award!!!

Oh yea, you can purchase the Thermalright SK-6 from www.kdcomputers.com, www.plycon.com and www.millisec.com in the USA. 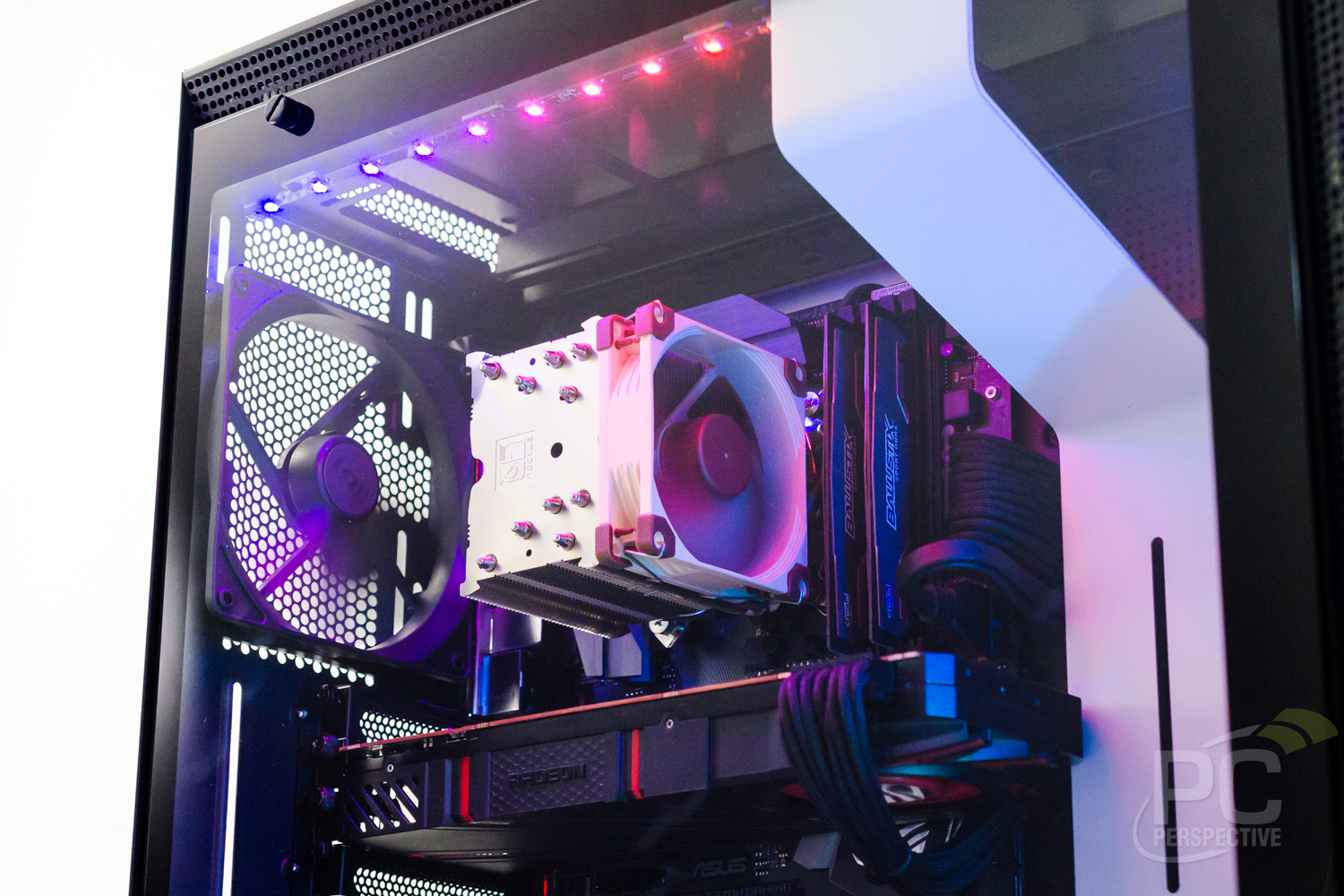