These memory scores are very impressive. The floating point tests saw a 15% gain in speed while the integer tests saw a much more dramatic 33% increase in speed. This can be attributed to the point-to-point FSB that AMD implemented in the new AMD-760 chipset.

As for the CPU tests, there is even greater success here. The FPU tests shows a 100% increase in score from the single processor score. I guess this is where the DUAL in dual-processor systems shine! A 26% gain in the ALU tests is another very good improvement. 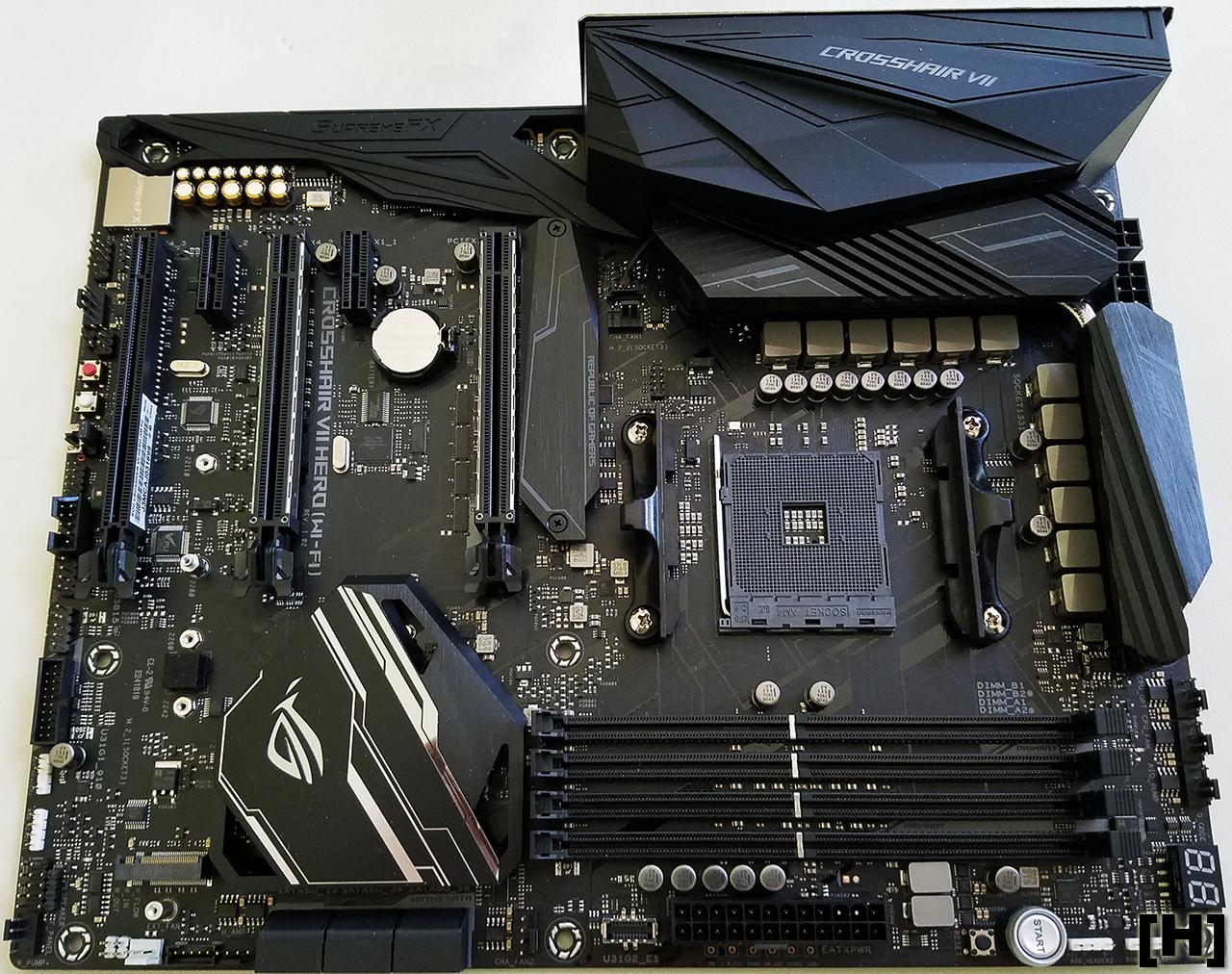