Epox has sure gotten a lot of press lately. And why not? With the recent success of their 8K7A motherboard based on the AMD 760 chipset and before that the release of the 8KTA3+ motherboard based on the KT133A chipset, Epox has had a very strong showing in the mainboard market. In fact, the before mentioned motherboards are two of the few boards to receive our Editor’s Choice award here at Amdmb.com.

This time around, Epox has sent us another DDR motherboard, but based on the VIA KT266 chipset. This is actually the first review of a board using this chipset simply because of the problems the platform had at the beginning of its life. A few steppings and a lot of bios optimizations later, the KT266 chipset has become very stable and competitive in the DDR market. The first in a string of DDR motherboards that we will be reviewing in the next few weeks, Epox can show us how well the KT266 chipset performs against the best of the AMD 760 and KT133A motherboards. 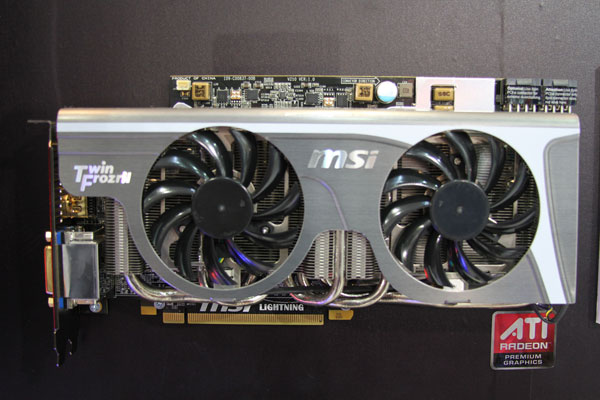