Disappointingly, the KT266 powered 8KHA falls behind on our first and most popular benchmark. The AMD 760 chipset has a strong showing, leaving the KT266 chipset 2-3% behind in speed.

First, I apologize for leaving out the Asus A7V133 tests here. I forgot to run this test on the setup! 🙂 The KT266 falls just behind the AMD 760 chipset, as the video card is becoming more of a factor in the results.

Surprisingly, the KT266 takes the head of the pack on this test. I was very surprised to see the 8KHA pull ahead of the 8K7A in both 16- and 32-bit. Those of you playing in the VERY high end resolutions will want to keep this result set in mind. 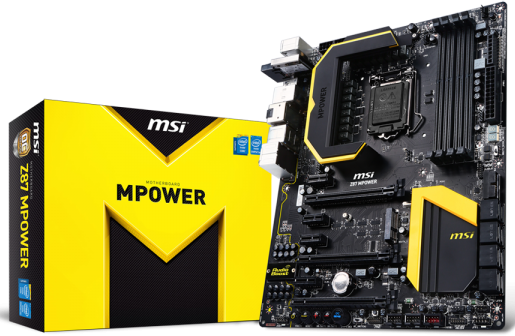