As mentioned previously, the MSI K7T266 Pro-R comes with a Promise IDE RAID controller on-board. This provides two additional ATA/100 ports, regardless of whether you use them for the RAID 0 configuration that is possible or just to support extra hard drives. Do note that installation of ATAPI devices on the RAID controllers (CD-ROMs, burners, etc) is not recommended. While none of our benchmarks here use the RAID feature of the motherboard, if you do use striping you can expect to get some increased throughput and overall hard drive speed by using them. For more information on RAID, check out this great thread in our forums to learn all about it.

The bios on the MSI K7T266 Pro motherboard, supplied by AMI, offers a lot of tweaking options for the hardware enthusiasts. Memory options are included for speeds from Normal to Turbo allowing you to push the DDR SDRAM you have to its limits. As for overclocking, you will find all the needed options that you would expect from a high performance bios. FSB options of 95 – 164 MHz in 1 MHz increments, Vcore options up to 1.85v and multipliers from 5.5x – 12.5x are available and easy to edit. This, along with the memory tweaks, will allow MSI K7T266 Pro users to get the fastest possible performance and speed from their Athlon or Duron systems.

Similar to the 8K7A motherboard review, I was able to push a 1.33 GHz Athlon C processor up to 1.45 GHz very easily using multiplier and voltage adjustments only. My 1.33 GHz Athlon made it to 1.5 GHz with a little fiddling as well. All of these are done with air cooling. The maximum front-side bus I reached was 157 MHz, but I think the DDR SDRAM was the hold back in this case.

Here are the test system specs: 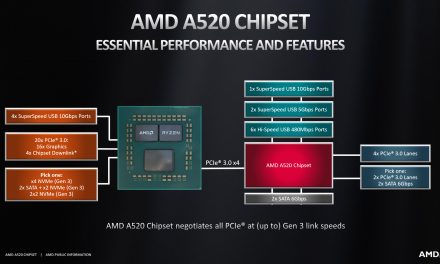