All the DDR offerings again are fairly close together on the benchmarks using SPEC tests that focus on professional 3D rendering and math using OpenGL. Anywhere from 2-6% off per test, the K7T266 Pro is at similar levels to the 8KHA and the 8K7A based on the AMD 760 chipset.

The MSI K7T266 Pro motherboard beats out the Epox motherboard with the same chipset, but still has a considerable deficit to the AMD 760 chipset in the Write speed on the memory.

While this graph over exaggerates the differences, the K7T266 Pro beats out all the rest on this test, even the AMD 760 Epox 8K7A motherboard. While less than even 1% difference, we can see here that the KT266 chipset is a strong competitor on the other DDR chipsets. 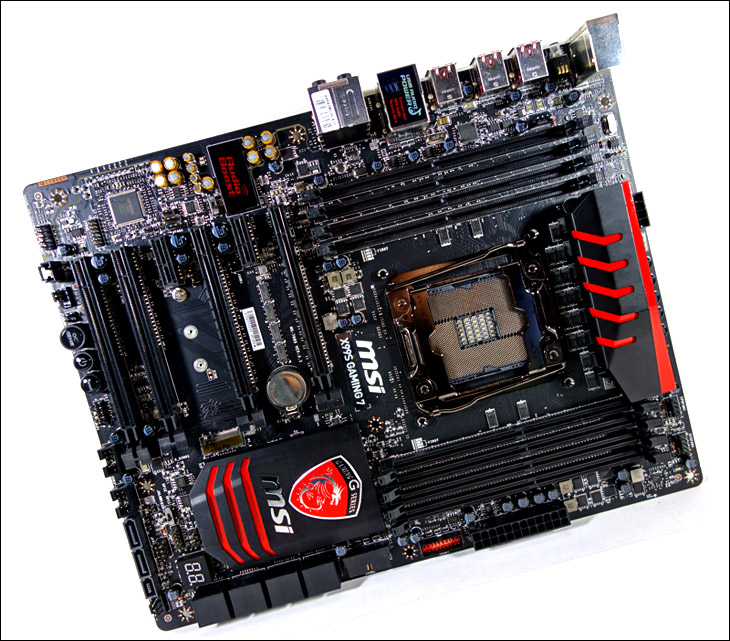