It has been way too long since my last recommended system guide, and enough of you had emailed me enough that I finally decided to take some time, sit down, and write this article. Just as in our previous January Guide this system guide will not include six different systems that cover all possible bases from cheap to ungodly expensive. You can be satisfied know that this guide is what Amdmb.com feels is the choice system for gamers and enthusiasts alike.

Of course, that doesn’t mean you aren’t supposed to pick and choose from our list of choices here. 🙂 I know that chances are, most of us can’t drop $2000 at a sitting for a complete new PC, so upgrading bit-by-bit is usually how we do it. All I ask is that you read the entire articles before making your decisions. Good luck!

Six months ago, my choice was the 1.2 GHz Athlon processor priced at $290. Price wars, you see, have made processors prices tumble in a similar fashion that we have seen memory prices fall. The 1.4 GHz Athlon is the current top speed processor available. If you want to see the 1.4 GHz chip in a full review, you should click here to check out ours.

Another alternative to the 1.4 GHz Athlon that some people may be taking or thinking about is the new 1.2 GHz Athlon MP processor. While many tests have shown results of the Palomino cored processor beating out its Thunderbird cousin, not many motherboards are officially supporting the Palomino processor as of yet. Because of this, I recommend holding off on the purchase of an Athlon MP processor until the desktop release sometime in September.

Back in January, the Epox 8KTA3, based on the KT133A chipset was our motherboard recommendation. This time around, we are using another chipset, but the same manufacturer. Epox has continually impressed me with their advances in stability and overclocking, and the 8K7A is a prime example of why. You can read our review of the 8K7A for further proof, if you’d like.

Whether you choose to go the standard or to the + model (with on-board IDE RAID) you will be getting a quality motherboard. With the recent addition of the 1/5 PCI divider in the latest bios, overclocking can reach new heights as some members of our forums have been reaching FSBs of 180+ MHz!! 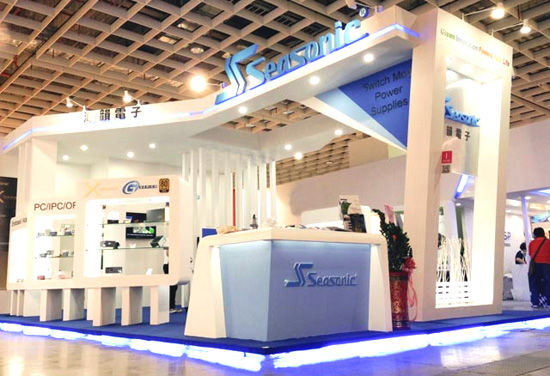