So, what makes the Duron 1.0 GHz processor such a big deal? Besides the idea that the low-cost processor of choice for most DIY enthusiasts has broken the once dreamed-of line of the 1000 MHz mark, there is a fairly dramatic internal change.

Referencing the picture above, you see that there is a physical, external difference in the size and shape of the core. The core has grown to a 106^2 mm size and to a 25.18 million transistor count. The Morgan core, which is what will be used in all Duron processors from 1.0 GHz and on, offers the same advantages to the Duron as the Palomino core is offering the Athlon processor. Here is a section from my look at the Athlon MP and AMD-760 MP technology article:

“Just so we are on the same page, everything that I am stating here about the Athlon MP processor, including the data prefetch and TLB enhancements, as well as core size and features also applies to the upcoming Duron based on the Morgan core. Still, the only difference between the Duron and Athlon will be the amount of L2 cache on the chip.”

Those data prefetch, TLB and temperature enhancements mentioned are what make the two new cores so great. In many tests, the Athlon MP processor outperformed the Athlon Thunderbird processor at the same clock speed by a significant amount. Can we expect the same from the Morgan-based Duron processor? The coming benchmarks will tell us.

If you would like to read more on the various changes on the core of the processors, I highly suggest reading the full article on the subject, starting with this page. It should be able to answer any of the questions you may have on the subject.

So, now as things are set up, AMD has four basic processor setups. The Morgan, Palomino, Spitfire and Thunderbird. What the Palomino is to the Thunderbird, the Morgan is to the Duron. And, once again, the only different between the Morgan and upcoming Palomino chips are the amount of L2 cache: the Morgan has 64KB and the Palomino will have 256KB.

One question that is consistently asked in our AMD Forums is about motherboard support. With the information I have received from various sources, any current Socket-A motherboard CAN support the new Morgan core Duron processor. All that should be required of the manufacturer is the release of a bios that enables the SSE instructions and updates the CPU lookup tables (used for processor identification). I was able to get bios’ from Epox for their 8K7A and 8KHA; from Iwill for the KK266 series; from Shuttle for the AK31 motherboard; from ECS and the K7S5A board; from Asus for their A7V-VI KM133 board; That about covers it. The rest of the manufacturers are surely working on them, and I’ll try to post them as soon as I get them in our Files section.

Note: if you have a board without the proper bios – the motherboard will NOT post in most cases. You will have to use a standard Thunderbird or Spitfire chip to flash the bios to the version with the Morgan/Palomino support. This may become a hassle if you are buying your system components new and do not have a spare processor or cannot borrow one. 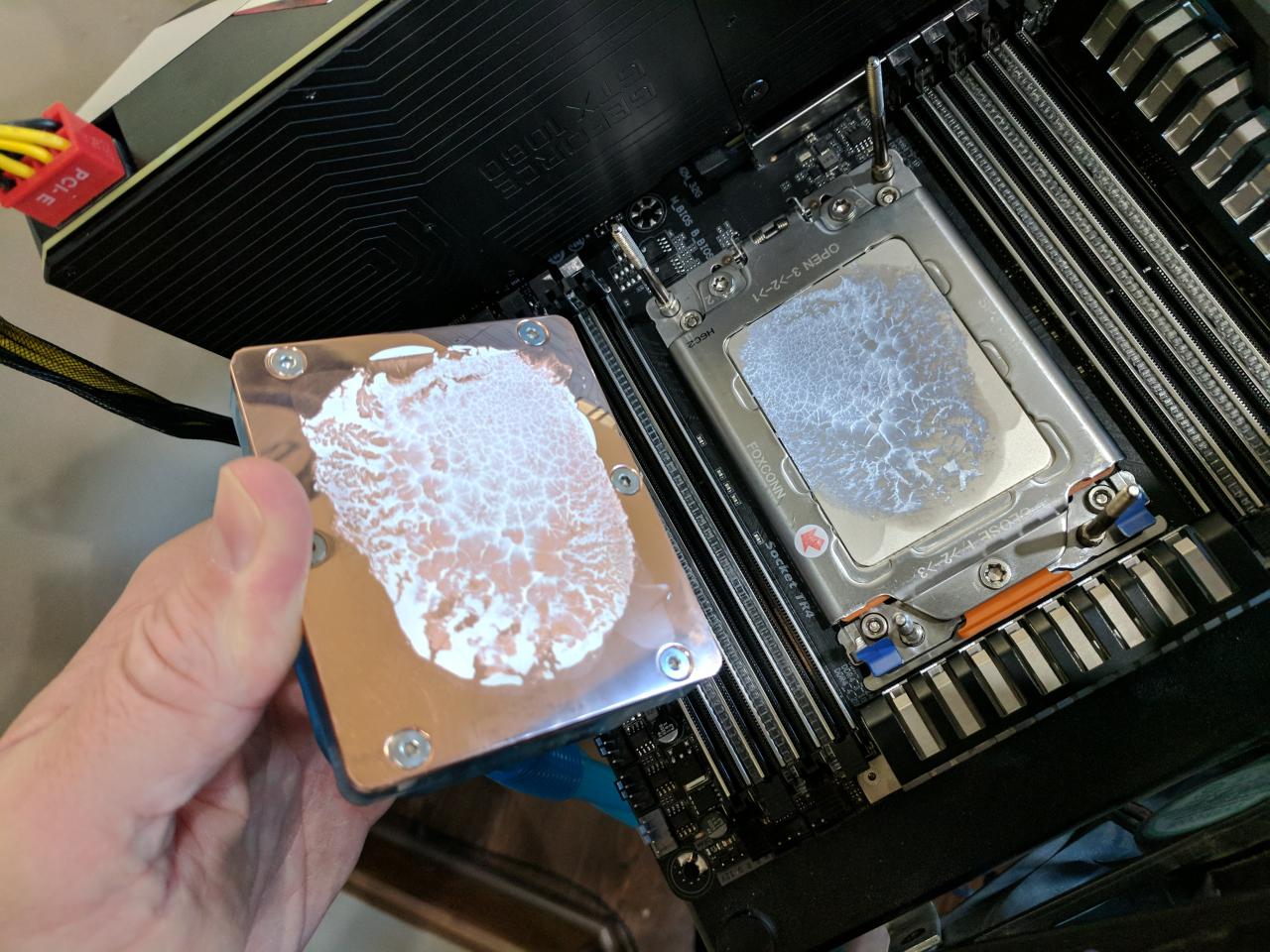 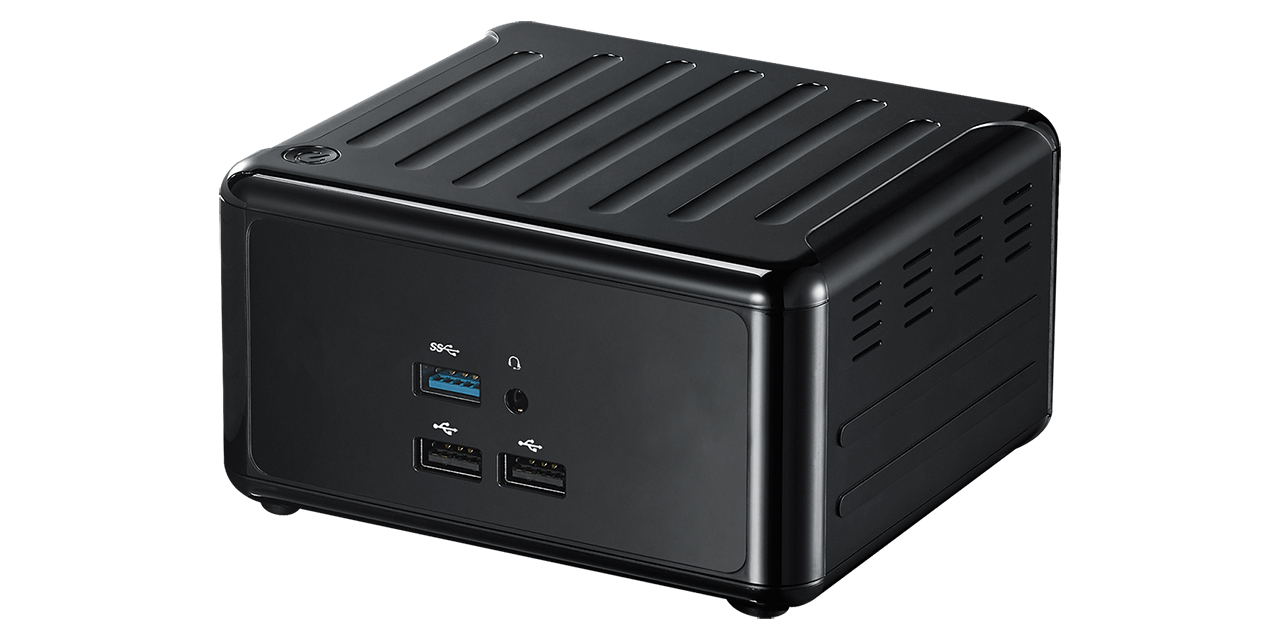