Shuttle motherboards have been around for a very long time. However, until this review, I have never used one in my system or on the test bed. The Shuttle AK31 motherboard is based on the KT266 chipset and is aimed towards both a performance and a stability market, competing against the other top of the line KT266 motherboards including the Epox 8KHA and the MSI K7T266 Pro.

Let’s start out the review with the usual bit of specs on the motherboard itself:

Make mine a Gigabyte 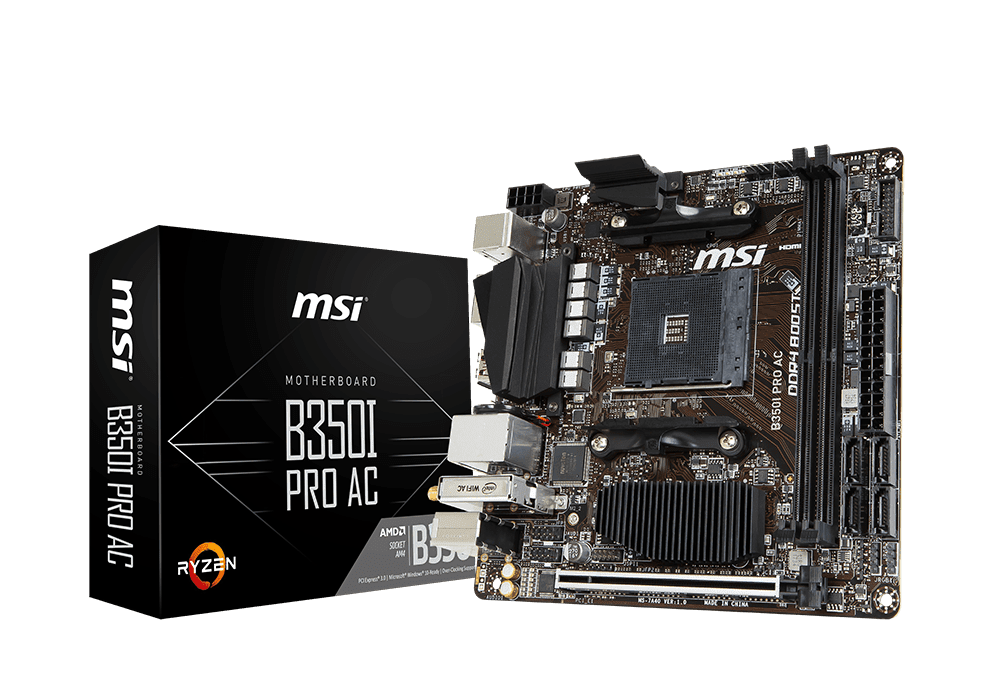