In three out of the four SPEC tests I used, the AK31 surpasses the 8KHA KT266 motherboard. It even beats the AMD 760 8K7A once. Shuttle has spent a lot of time on this board and bios and tests like this, where they are marginally winning out against the rival boards, show it.

Shuttle’s AK31 beats the 8KHA again, and falls just shy of the 8K7A in the read test. Both KT266 boards are significantly behind the AMD 760 chipset in write speed, however.

Fittingly, in the final test, the Shuttle AK31 beats out both of the Epox boards here in the ScienceMark test, which emulates atoms. The AK31 is definitely a powerful motherboard. 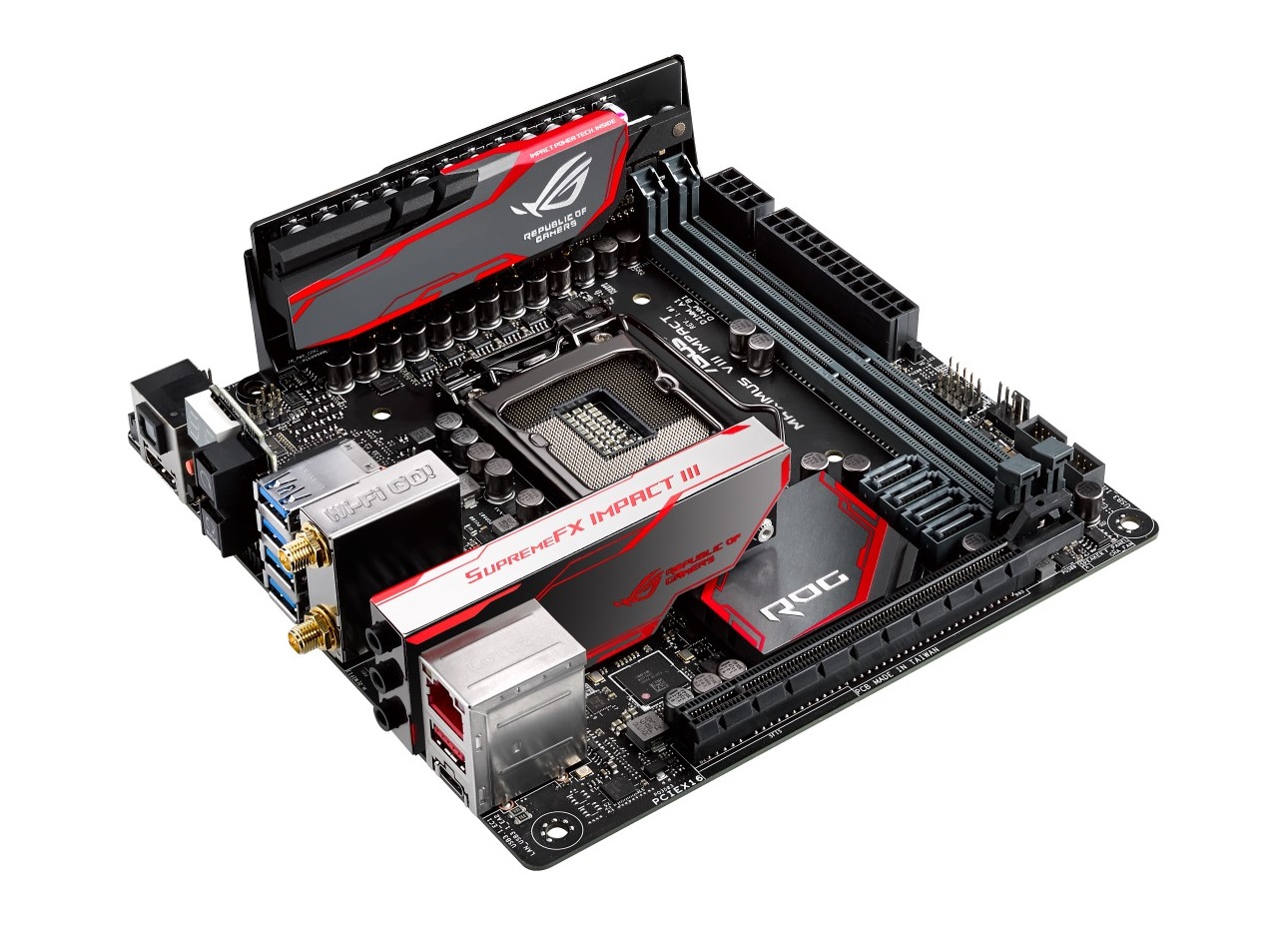