Soyo motherboards have been around since I can remember working on computers. I have not previously reviewed any of their products, even though they have released a couple AMD-based motherboards, simply because the end-user market was not something that Soyo, as a company, was striving for. The mass-marketed OEMs were what Soyo was best with, as their products were very reliable and easy to manipulate to the OEMs demands.

Eager to get back into the consistently growing market of the DIY, homegrown PCs, Soyo released the K7V Dragon motherboard. By using one of the top of the line chipsets and adding most of the features currently available in the AMD motherboard market, Soyo has indeed relaunched their home-marketed motherboards with a bang.

First, here are the specs of the motherboard: 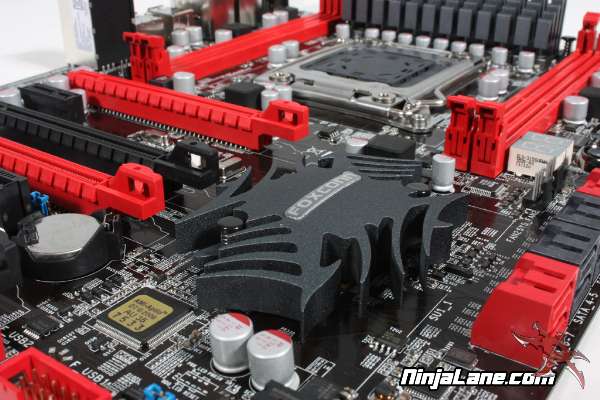 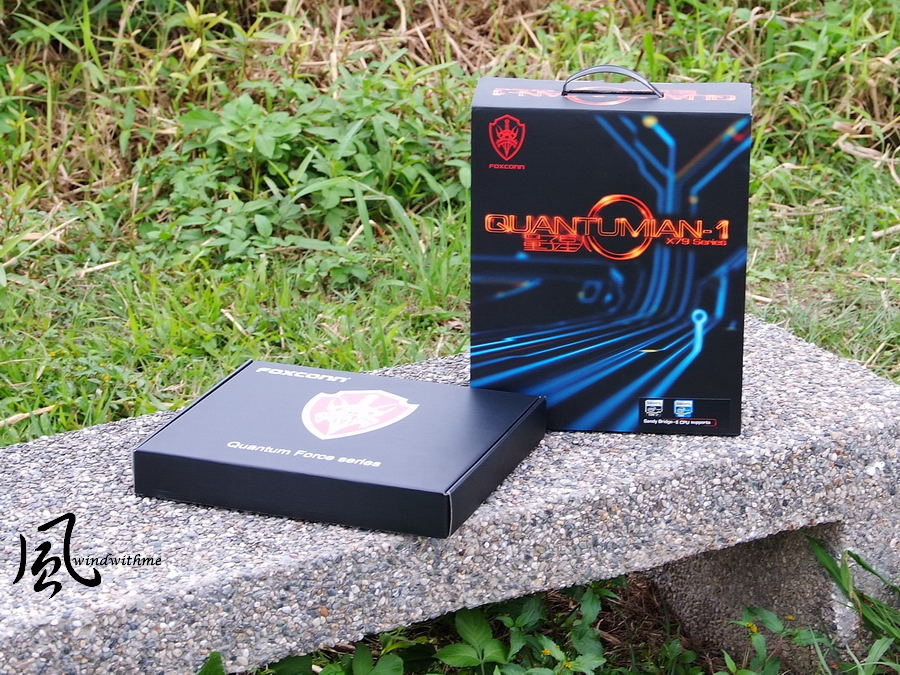