Not to long ago, I received an e-mail and then a telephone call from Kenny Kwong of Dynatron Corp.; the gist of the conversation dealt with a new product the DY1206BH-625 that he believed would challenge our current champion the Thermalright SK-6 and was I interested in reviewing it. Do you need to lead a Duck to water????? Quack, Quack. He then added one more little gem; the price would put it well below the competition. End result, this review.

Our test system is a high performance, well cooled Athlon 1.2 GHZ 266 FSB AXIA CPU on an Abit KT7A-Raid motherboard housed in a Lian-Li PC-60 Aluminum Case with all the amenities including Silver Series Rounded IDE Cables and three Panasonic Panaflo 80mm fans producing 47 cfm’s each. We cannot over-emphasize the need for good cooling.

Our tests are conducted under real world conditions in a closed aluminum case using a mix of software that best reflects the usage patterns of the majority of computers used day in and day out.

It is important to note that our interests lay in high performance and that noise generated is not an issue. The exact same 60mm Delta 37 cfm fan that produces 46.5 dBA’s has been used in every one of our tests of heatsinks using a 60mm fan. Your results may differ from ours due to differences in equipment, cooling system and ambient room temperature. 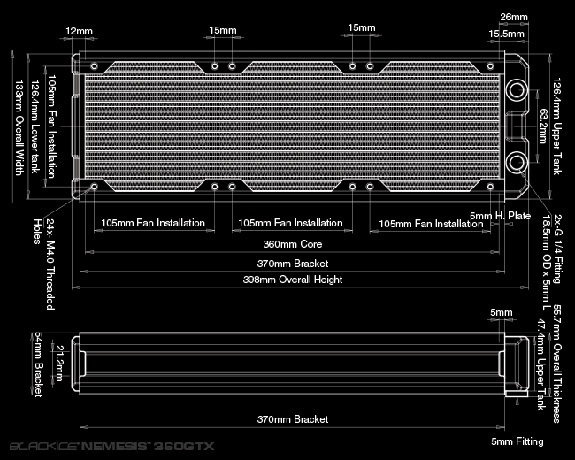 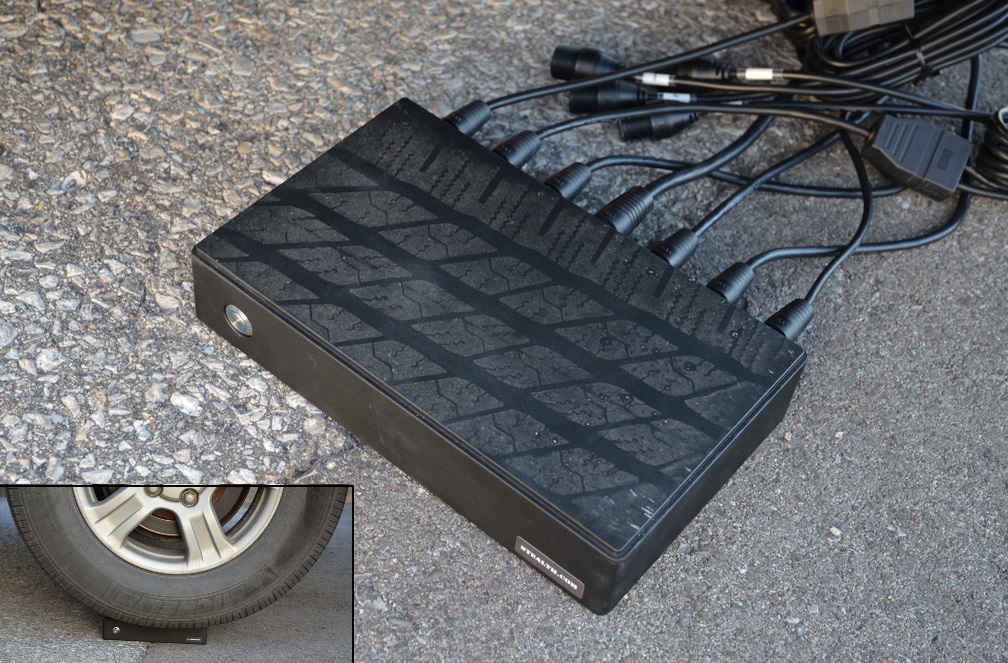