Gabriel Rouchon the founder and driving force of Swiftech has developed a well earned reputation for producing high quality HSF’s. Swiftech has introduced a new/revision of their very popular MC-370 all aluminum heatsink, the MCX-370. Never one to sit back on his laurels, Gabe has produced what I consider to be the best “All Aluminum” high performance HSF available anywhere in the world.

The changes found in the MCX-370 range from new (Pat. Pending) pins to a much finer micro-finish on the bottom of the heatsink (contact area). But, I see I’m getting ahead of myself again, more on these later.

Our tests are conducted under real world conditions in a closed case using a mix of software that best reflects the usage patterns of the great majority of computers used day in and day out.

It is important to note that our interests lay in high performance and that noise generated is not an issue. The MCX-370 is supplied with a very good Papst 33 CFM fan that was not used so we could maintain continuity in our comparison to other HSF’s. The exact same 60mm Delta 37 cfm fan that produces 46.5 dBA’s has been used in every one of our tests of heatsinks using a 60mm fan. 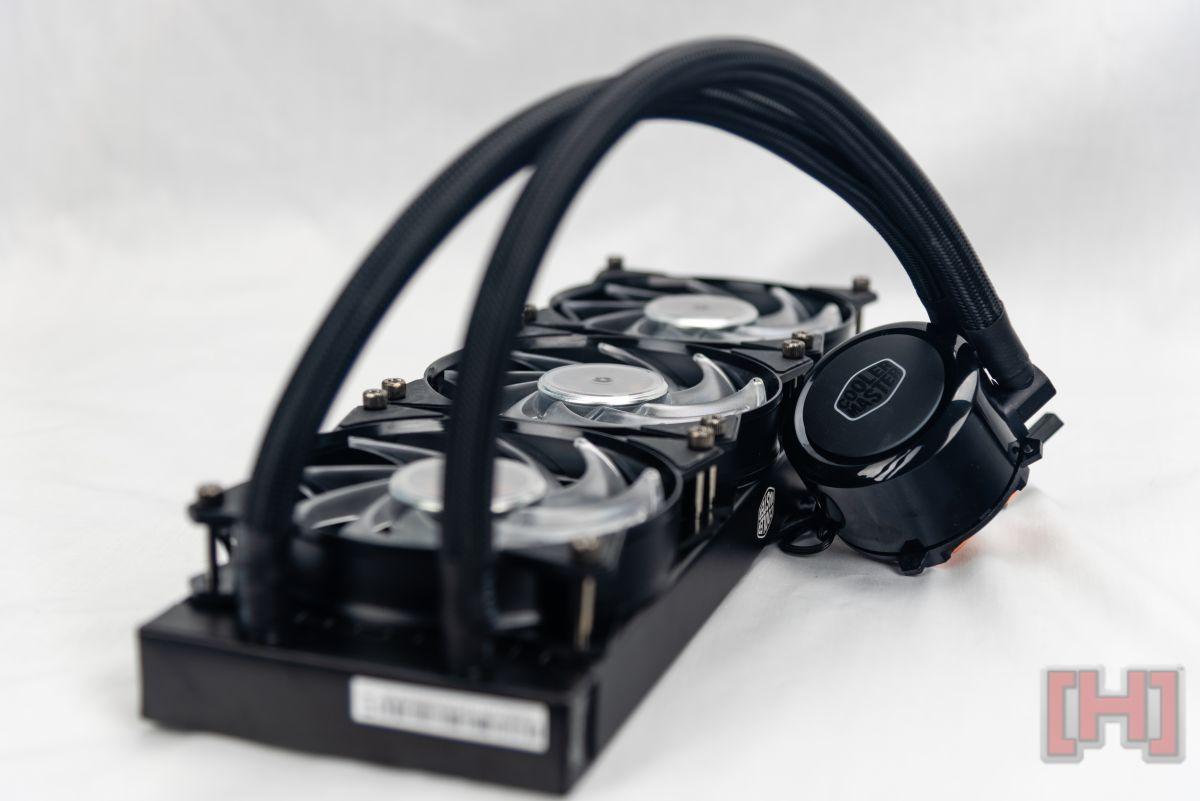 Cooler Master’s ML360R RGB, how hard a frag could a disco light frag if a …

Need a rack style case for your HDD 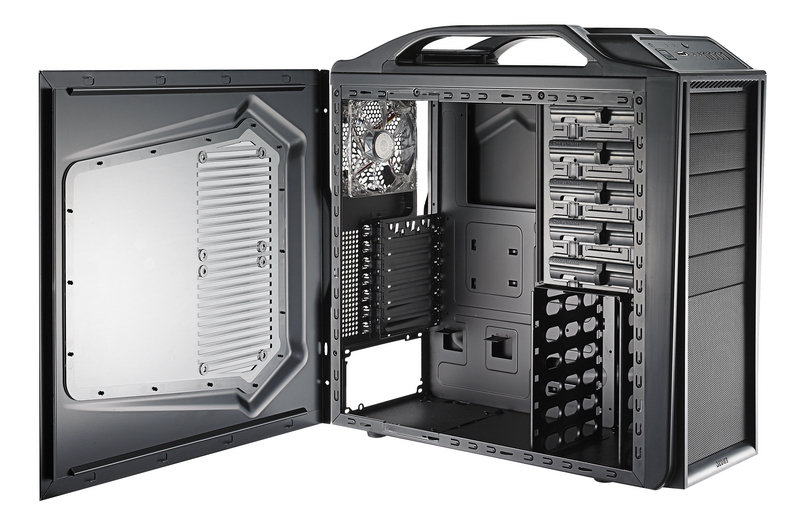