The MCX-370 is shipped in a clean white box that contains the unit itself and installation instructions and a packet of thermal paste. Everything you need to get started.

One of the key features of the MCX-370 is its Helicoid pins as can be seen here. What they accomplish is a 2:1 increase in surface area over standard pins. There are 188 Helicoid pins packed into the 2.5″x 2.5″ area

As can be seen in the picture, the fan now sits 48 mm above the Helicoid pins on rubber spacers that lessen the effect of the fan’s vibrations and thus reduce noise by 1 to 2 dBA’s. Many of us in the Case & Cooling Forum at www.amdmb.com have been using rubber spacers even on our case fans to lessen vibration and lower the noise level created by it.

The size and clipping mechanism of the MCX-370 make it universally compatible with all Socket A motherboards that I am aware of and I’ve heard of NO incompatibility issues whatsoever.

In our picture you can clearly see the glare created by the high quality micro-finish that’s held to a flatness tolerance of .001”. I took this picture after I had completed the four days of testing as can be seen by the die imprint on the bottom of the heatsink. You might ask; what does an excellent micro-finish do for me and how does it aid cooling?? In laymen’s terms it simply means that the surface of the metal has been worked in a manner that closes the natural pores of the metal that results in less air being trapped in the minuscule pores (pits if you’d like) of the metal. The results are similar to what you accomplish by lapping the bottom of a heatsink. So, as you can see there is no need to lap the MCX-370!!!

Another touch of class found on Swiftech products is the covering on the fan cable so that no wires are exposed; I wish more manufacturers would follow Swiftech’s lead in this area.

Installation of the MCX-370 has been reduced to child’s play by the simple yet ingenious clipping mechanism. In actuality, it’s not a clip at all, but a spring loaded bracket. Please note picture below. Yes, you’ll need a Philips head screwdriver and NO, you won’t damage your motherboard installing the MCX-370!!!

The procedure, as always, is to spread a very thin layer of thermal paste/compound on the core of the CPU (our choice and Swiftech’s is Artic Silver II). Before placing the MCX-370 on the CPU, tighten the screws on both sides of the heatsink (turn clockwise) until the spring is compressed enough so the mounting brackets can be positioned over the center lug/flange of both sides of the socket.

Carefully place the heatsink on the CPU making sure you have the spring loaded brackets lined up with the center lug/flange. Hook the bracket over the center lug/flange on both sides of the socket and while holding them in place loosen the screws (turn counter clockwise) a little at a time to both sides until the head of the screw is just a hair higher than the bracket. You have now successfully installed your MCX-370. 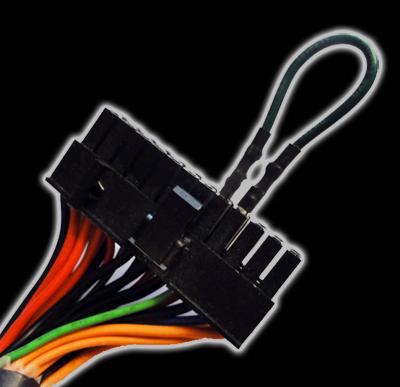 Two PSUs are better than one 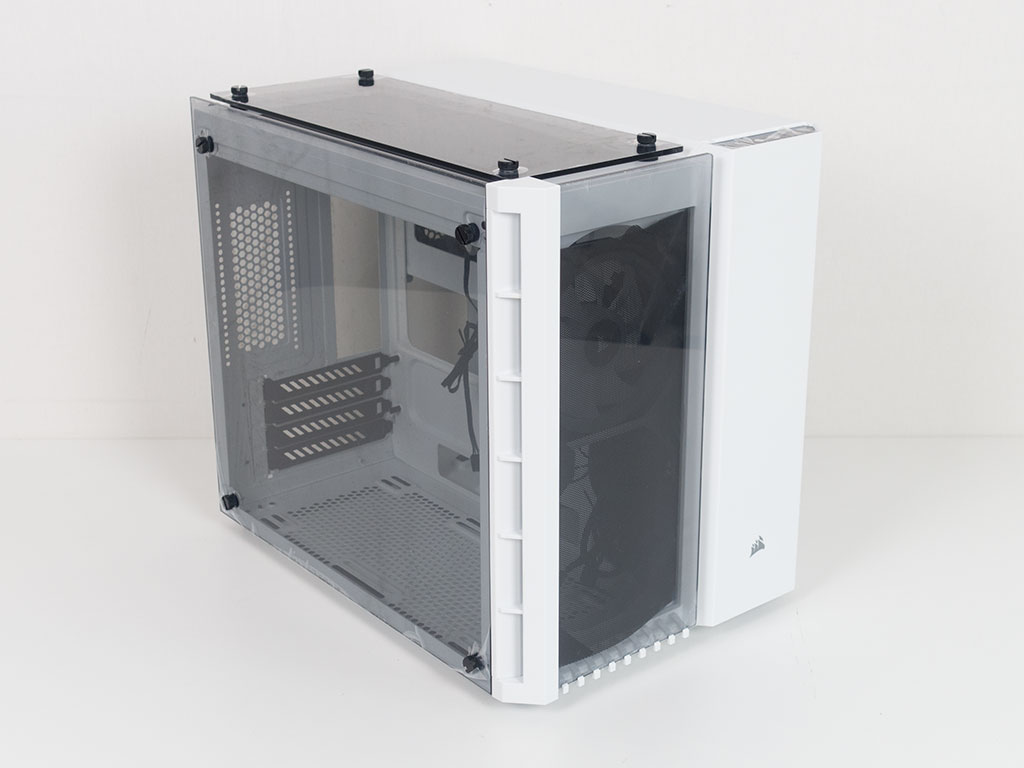 Corsair’s Crystal cave, aka the 280X

RAM that Tesla could fall in love with

The Summer of Defeat