Here the new Athlon XP comes out about 5% faster than its 1.4 GHz competition. As of this release of the 3D Mark 2001, it did not recognize the processor as being anything more than an AMD product, which may mean that any SSE enhancements the program uses may not have been activated during these tests. 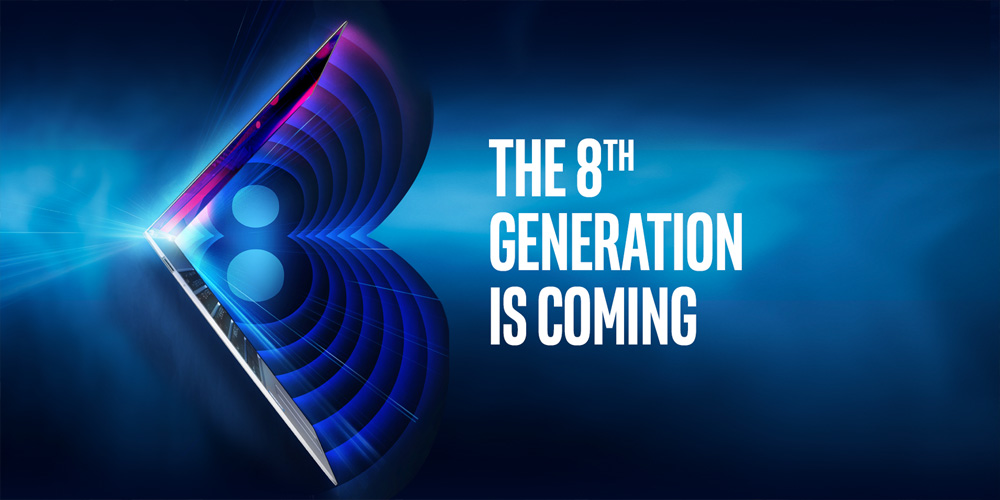