Starting with the Athlon XP processor launch, AMD will be introducing their new model numbering system as a bridge to their plans for a unified number system in 2002.

The new AMD Athlon processors will be sold on the basis of a relative performance scale. These models numbers will pertain and convey a performance level relative to other AMD processors. As of now, the Athlon XP processor model numbering will be based on the Thunderbird core Athlons. Below you will see the chart of AMD Model numbers and their actual operating frequencies.

How does AMD come up with these numbers? Benchmarks – and lots of them. Based on three different and equally weighted categories (visual computing, productivity and gaming) AMD comes up with their model numbering system. To further prove their point, AMD is planning to have their testing of the Athlon XP processor audited by an independent third party which will be responsible for the accuracy and realism of the tests.

A more detailed look at AMD’s benchmarking system reveals this:

1. They use a broad range of industry standard benchmarks from the three categories (visual computing, productivity and gaming).
2. Each category is given equal weighting to the final score.
3. Each test in each category is also given equal weighting.
4. There are 14 total benchmarks covering 34 total applications being tested.
5. All the results are normalized, which allows for a direct comparison between two AMD processors or with any other competing processor.

Some examples of the benchmarks and applications used are:

Obviously, AMD has spent a lot of time on this model numbering system and is being as consistent and fair with them as is possible.

There will no doubt be some backlash from some users over the use of both the XP signifier as well as the new model numbering system. But looking at the big picture from AMD perspective, this is truly the best choice for them to go in as an entire company. Initially, there will be some confusion and those hardware enthusiasts that just want to know the frequency of a processor will have to look past the model numbering system. 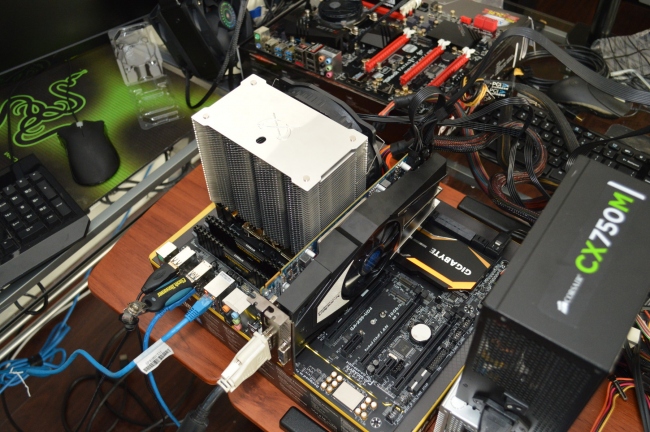