The 8KHA+ does very well on the SPEC view perf tests that demonstrate performance in a workstation environment. It is 10% faster in the Light-04 test, 1% faster in Awadvs-04 that depends mostly on processor FPU performance, almost 16% on the Drv-07 benchmark and about 4% faster on the MedMCAD-01 test. In all cases, though in varying degrees, the KT266A chipset comes out ahead of the competition. This board is on its way to a shutout.

Guess not. These numbers, though very consistent throughout the entire testing time, are somewhat confusing. I am putting this problem in the same category as the SiSoft FPU problem I mentioned. If you remember back to the reference board test, in Cachemem, it dominated. Here it actually falls behind. I will update this benchmark as well when I get more information from VIA/Epox/AMD but for now, take these results with a grain of salt.

The score difference is negligible (around 1%) as the ScienceMark test is mostly dependent on the processors floating point performances. 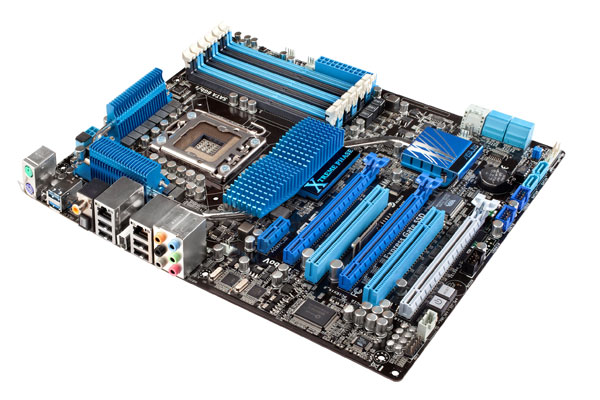