For case cooling, volumetric flow rate and air temperature are all that really matter. For cooling a heat sink, however, air velocity is also critical. Air velocity is one of the biggest determinants of the convection coefficient. Average air velocity at the fan is defined as flow rate divided by fan area. As air leaves the fan, it will not remain a fixed diameter column of moving air. It will disperse and its average velocity will drop. As it disperses, it will entrain some of the surrounding, static air. This entrainment will raise the flow rate slightly as the velocity drops.

If you wish to use a larger diameter fan, you should pair it with a funnel to increase the velocity of the air hitting the heat sink.

To compare the air velocity of different fans, divide the rated flow by the fan diameter squared.

As an example, a 60mm fan pumping 38CFM yields a relative velocity of .0106 while an 80mm fan pumping the same volume yields .0059. The air velocity from the 60mm fan will be 78% higher resulting in better air convection. When the flow rating is equal, you need only divide the large diameter by the small and square the result. The answer will be how many times faster the small fan air velocity is compared to the large fan.

There are a few things we do that alter fan flow. Some of these things increase airflow; however, most reduce airflow.

Methods for increasing airflow may depend upon which fan we discuss.

Alternatives for increasing flow include the following:

While it isn’t intentional, we often do things that decrease airflow.

Most of the above items are self-explanatory. The conditions that may be confusing or require more explanation include clear flow paths and turbulence. In the most basic sense, air has mass and therefore, momentum. Accelerating air requires energy. A fan’s energy is well spent when it is used to accelerate stationary air axially through the body of the fan. When is a fan’s energy not spent well?

When a flow pathway is not clear (read “straight and unobstructed”), the air must flow through a tortuous course. Each time the air stream curves, energy is required to turn the stream. As an example, hold your hand out a car window while moving. When your hand is parallel to the direction of travel, you feel wind resistance dragging on your hand. The air must separate and flow around your hand, rejoining as it leaves your hand. As you turn you hand such that your palm begins to face the direction of travel it is pushed backwards and to the side. The drag increases because your hand is offering more resistance to the airflow and causing a larger disruption of that flow.

The closer the obstruction is to the fan, the greater the impact on the airflow. In some cases, such as with heat sinks, we have no choice but to locate the fan close to the obstruction. In others, such as case fans, we can move or reduce obstructions such as drive cables, bezels, and fan guards. Let’s not forget the overall case placement. If tucked into a cubbyhole of a desk or the corner of a room, air intake and exhaust may also be compromised.

A summer treat for your RAM 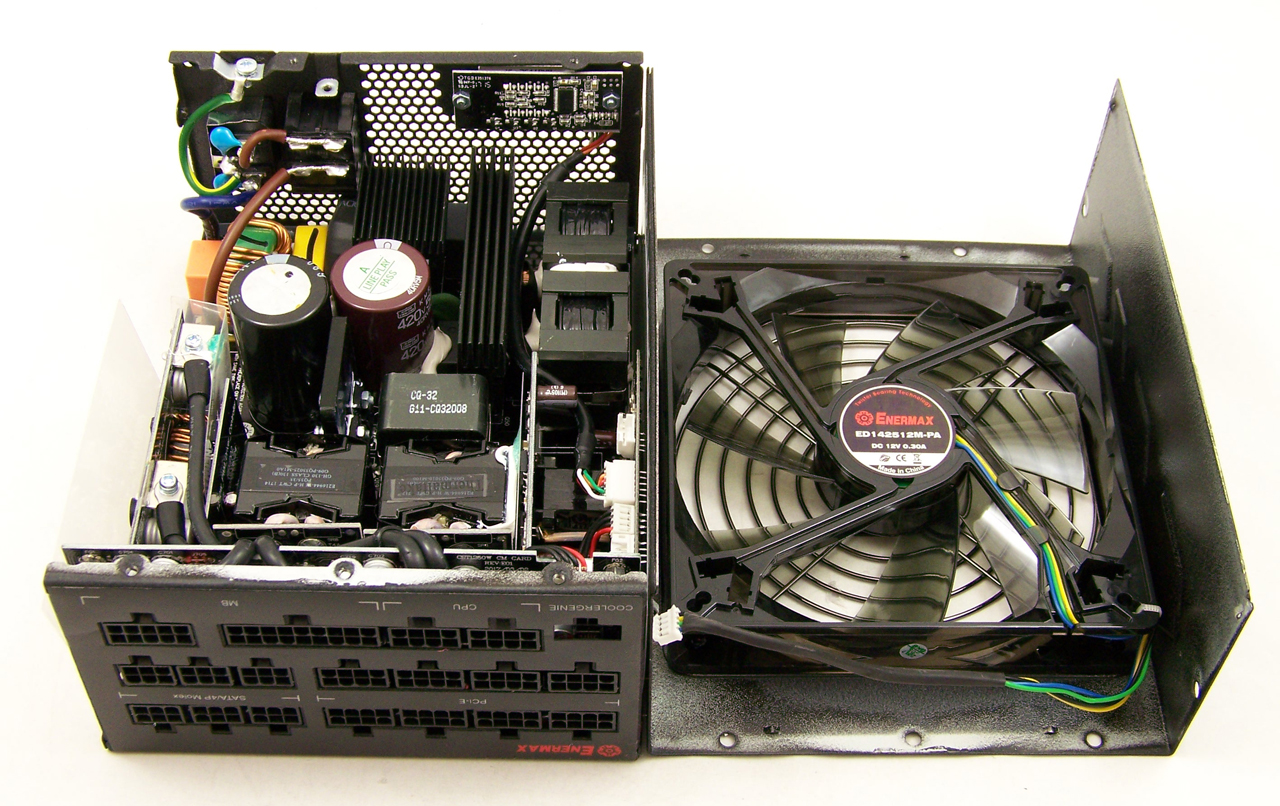