We’ve discussed fan performance, flow resistance, and many other topics related to fan operation. We’ll finish with a quick overview of “fan laws”. Fan laws are equations used to relate fan speed, flow, pressure, and power. They apply almost universally to axial and centrifugal fans. In a nutshell, the fan laws are:

Of these laws, the ones that mean the most to computers include laws one and three. If you alter the fan speed by changing voltage, the flow rate through the fan is proportional to the speed change. The resultant fan power changes according to the cube of the speed change. Law two describes the static pressure that a fan develops based on speed. This is not of direct interest in computer cooling.

This is far from an all-encompassing discussion of DC drives. All I wish to do is convey two basic concepts of DC drives. The first concept relates speed to voltage. The second concept describes power consumption.

No-load speed of a DC drive is proportional to applied voltage. When a load is applied to a DC drive, the drive speed will decrease. The amount of decrease depends upon the severity of the load and the motor characteristics. For the purpose of estimating airflow change due to applied voltage change, you may assume that speed remains linear to voltage. This means that if you decrease fan voltage from twelve to seven volts, the new speed will be 7/12th of the original speed.

DC power (watts) is nothing more than volts multiplied by amperage. When you change a fan’s voltage, the fan’s speed also changes. Per fan law three, you can calculate the power at the new fan speed. Using our example of converting a twelve volt fan for seven volt operation, the new fan power would be (7/12)^3 = 0.2 times the original power. If you started with a fan rated for 12V at 0.48A (5.76 watts) and ran it at 7V, the new power requirement would be 1.14 watts. At seven volts, the fan would draw 0.16 amps. This final figure is (7/12)^2 * 0.48 amps. 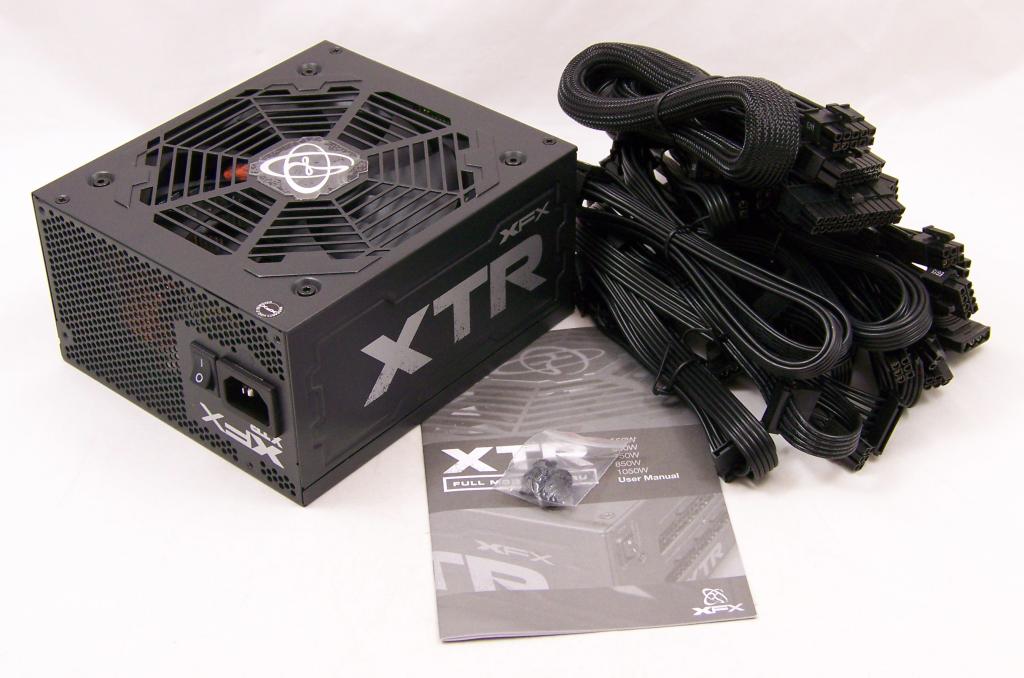