This is a review of the Lian Li PC-60USB. What my intention with this review is to give readers a little insight into the land of proper case cooling. Lian Li is certainly just that. I have yet to ever see a bad review of any of their cases in the way of its cooling abilities. However, most reviews suggest modding or in fact the review is of a modded Lian Li. This is not what I was looking for, nor my intended target.

My goal in this review is to show how a case designed with proper cooling in mind is superbly beneficial to the end user. Long gone are the days of the AT case. I have never been without a pc in my life in one form or another for the last 20 years. I have seen all sorts of designs and implementations of PCs. I personally have been an AMD fan for the past 5 years. I have been using AMD based PCs since the K5 days. One thing I would note is that I tend to get more then the presumed life expectancy from my PCs.

My last PC was in fact an AMD K6II-266 that was purchased in the early spring of 1997. With the proper upgrading scheme that I have used for years it was easy to get along with that until the spring of 2001. That is when I learned I would have to leave behind years of experience and delve into the world of true AMD Cooling. This new system was my first that even required case fans as that was not needed previously. It became hard to imagine the road my journey took, but I walked down it with my head held high knowing I would have the best pc on the block.

Having looked into my upgrade options at the time, I was looking for a motherboard, RAM, CPU, and case. At the time DDR was already coming down in price so I opted for that. I also had 512MB of pc100 RAM that in case of a problem I would use, hence one reason I chose the Asus A7A266 motherboard. As for CPU, well the 1.2 was out and about that time the 1.3 was released. Once it was released, I decided that 1GHz would be more then adequate for the next few years and more cost effective as being married does have one disadvantage, if I upgrade my pc, I have to upgrade hers.

I already had a TNT2 Ultra card that was my last upgrade and that would be used in my new system as I have never really been a high-end gamer except when something peaks my interest. Threw in my old hard drives, DVD-Rom and I splurged and bought a 8x4x32 CD-RW as I was finally in need of one at home. I also needed a case. From what little I read (I would later find out just how little) I at least new that #1, I had to find a case big enough for my A7A266 MB as it is unusually long, and #2, One with good cooling abilities. So that gives you an idea of my system and how my thought process worked in regards to upgrading to an AMD Athlon system.

Now one thing I should tell most readers about my situation, never tell your wife that cases come in other flavors then beige. Little did I know what road that would take me down. The reason for this review is based largely on that fact. Gone are the days of a $25 AT case with a 230W PSU in it and having your system function up to its abilities.

If Bob Dyl (PowerHungry) has taught me anything it is “case cooling is everything”. I found it hard to truly believe considering my background, but I was in for a surprise. I purchased a purple case (it matched my wife’s) on the internet, of course they were bundled with the color-coordinated mouse, keyboard, and speakers, all for just $99.95 with free shipping. What more could you ask for? It had an 80mm fan up front and room for a 60mm in back. Worst case is I would throw in a dual-fan power supply and that would solve any heat problems I had. Boy was I ever wrong.

One thing I was soon to find out is Asus had other agendas in mind with the release of the 1004 BIOS for the A7A266. Little did I know that my temps would go through the roof with upwards of a 10ºC increase just from the BIOS flash. Could this be right, am I burning it up? Running my CPU at 59ºC was not very appealing. Yes, there are those who still don’t “get it” and say, well AMD says the CPU will work up to 90ºC. Yeah, but have you heard any motherboard manufacturer actually state “Our board will work up to 90ºC”? I don’t think so. Did AMD say it would be stable? Nope. So, it’s back to Bob’s School of Case Cooling. The Cases and Cooling Forum is more than advantageous for the AMDMB community as people from all over come here to gather to give and get information about cases and cooling.

One name that has always stood out was Lian Li. The PC-60 and PC70 model lines have been the mainstay of most cooling forums around the world. So I decided to go with the flow and see what the hubbub was all about. My good friend Matt Douglas over at ColorCases.com was more the generous in allowing me to review the Lian Li PC-60USB. With his help, I have learned that indeed proper case cooling is a definite must in the AMD Athlon world and the Lian Li is certainly a good answer for it. So on with the Show & Tell part of this review. 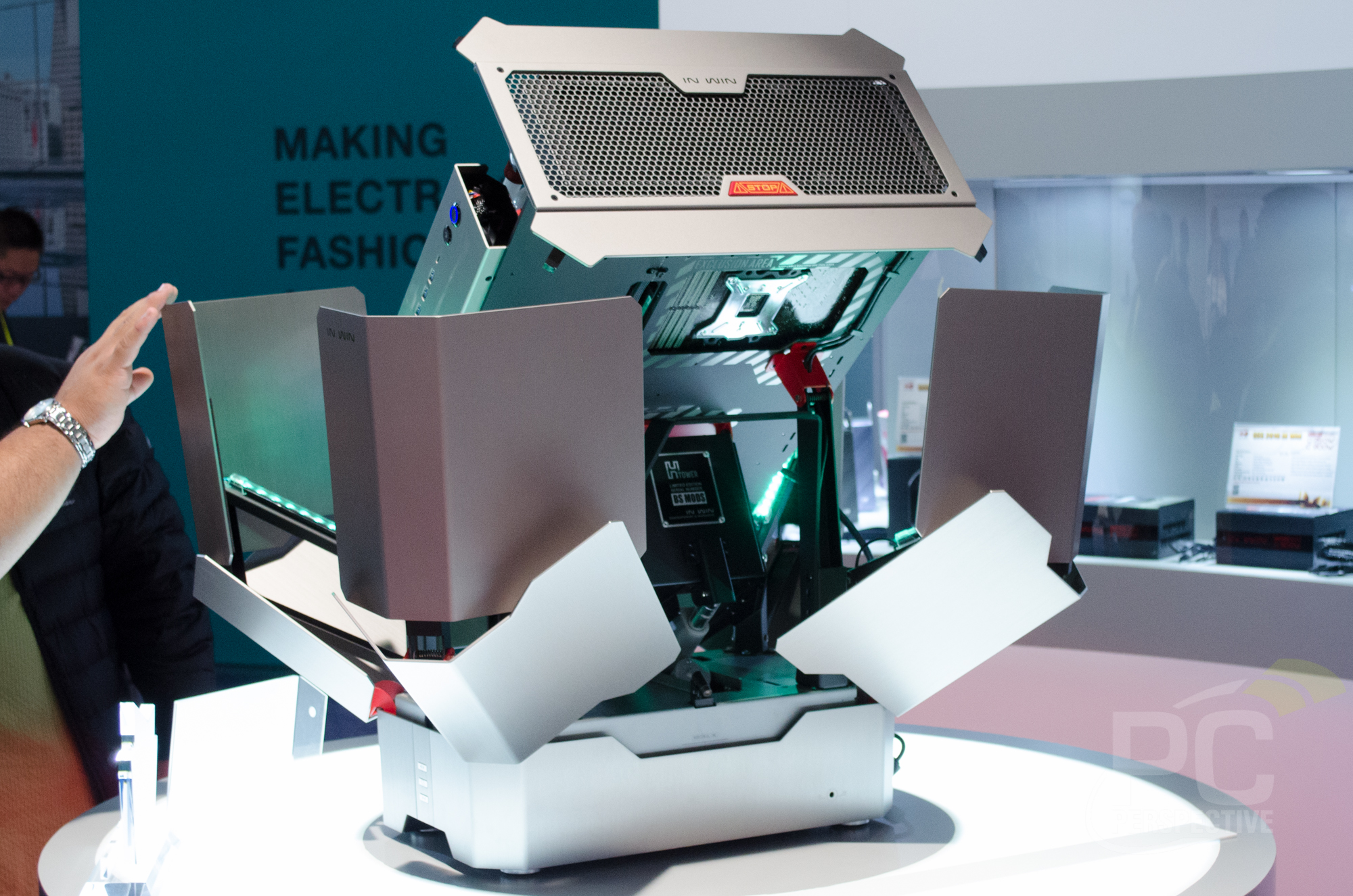 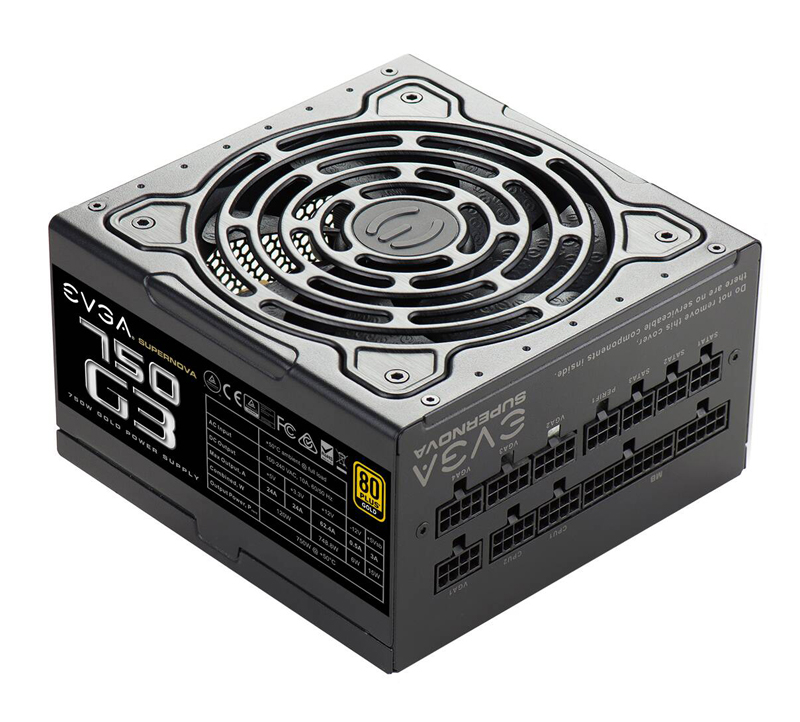