Once removed from its box, this case astounded me right from the start. I was overwhelmed by just how light this case really is. One time during the setup of this case, it actually felt like I was going to throw it across the room by accident because I was expecting it to be much heavier than it was. Let me give you the specs on this case:

I was a little confused when I put together the specs as the box it came in stated only 3 3½” Internal Drive Bays. But by sight, and confirmation at the Lian-Li Website, that in fact there are 5 3½” Internal Drive Bays. I can’t explain the differing specs, but I certainly see 5, not 3. The one drawback that I had with the internal hard drive cage was the fact that the drives are to be mounted vertically rather then horizontally. This may not seem like a big deal, and I don’t want to make it such, but I prefer horizontal installation of my hard drives.

The inside pictures above don’t do this case justice. It’s just down right huge! As I mentioned earlier, I wanted to find a large mid tower case for my large motherboard. I thought I had found one of the biggest. I was wrong. Although my old case was long enough for my motherboard, it was a bit tight. But this baby is nearly 1” taller and 2” longer! That may seem like a lot if you are in close quarters, but it doesn’t look that much bigger located in the same space as my old case. Above on the left, you can see all of the bays available to you, 12 in all. I like the fact that they put the hard drive cage right in front of the fans, but for the purpose of my review I am not using it and I will explain later as to why.

As you can see in the pictures above, there is some real depth in there. On the top you can see the cables coming from the front of the case. Lian-Li Website incorporated a plug as to ease with motherboard removal, so you can actually install the front cable connectors before you install your motherboard. This can come in handy. On the bottom you can see the front fans and the 3-speed fan control just above it and to the left with a simple 4-pin Molex pass-thru power connector. One thing to note, the Lian-Li Website does state that the fans should be ball-bearing. Now I can’t answer as to why they are not, but the ADDA fans installed are actually sleeve bearing, model #AD0812MS-A76GL. Through a little research, the specs on the fans are 31.4cfm at 28.3dBA. Nice and quiet.

Taking this case apart was easy as cake, with thumbscrews everywhere and the rest just popping off with a little pressure in the right place. The removal of the front fascia was just a quick pull on the bottom of the fascia. This allows quick and easy access to the 3-speed fan control switch shown below. The blanks as I call them for the 5¼” bays come off by pressing on the side and then pulling it out.

Now I may not have the steadiest of hands, but you can clearly see the 3-speed fan control switch. The switch is clearly labeled High, Medium, and Low, for the fan speed.

In these next pictures I wanted you to see the wonderful filter that the PC-60USB employs. Being a smoker, does have way more then one disadvantage when it comes to PCs. The biggest in regards to a PC is “dust bunnies”. These are notoriously ugly and cruel as they diminish any cooling solutions you have installed in a PC case. That being said, shutting down your PC and using a can of compressed air once a week becomes a very old habit. Filters help diminish this weekly ritual. The filter on the PC-60USB does its job tremendously. Even with an increased airflow over my old case, the filter has dramatically reduced dust bunnies that get past my old filter.

One thing I want you to also note in the pictures below is the thumbscrews for the 3½ Drive Bays. Two on top on either side and not so clearly a third one underneath the drive bays to remove the whole cage.

You can see the front USB ports in both pictures. These can come in very handy whether using a Joystick, mouse, or even a digital camera, like the one to take these pictures. I just wish Lian-Li Website had done the same to the internal wiring of these ports as they did with the other wiring and that would have been to make a quick disconnect for them. They were nice enough to wire each wire separately as motherboard manufacturers have yet to employ any across the board standard for USB headers on motherboards. 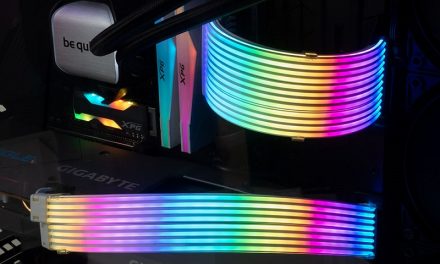 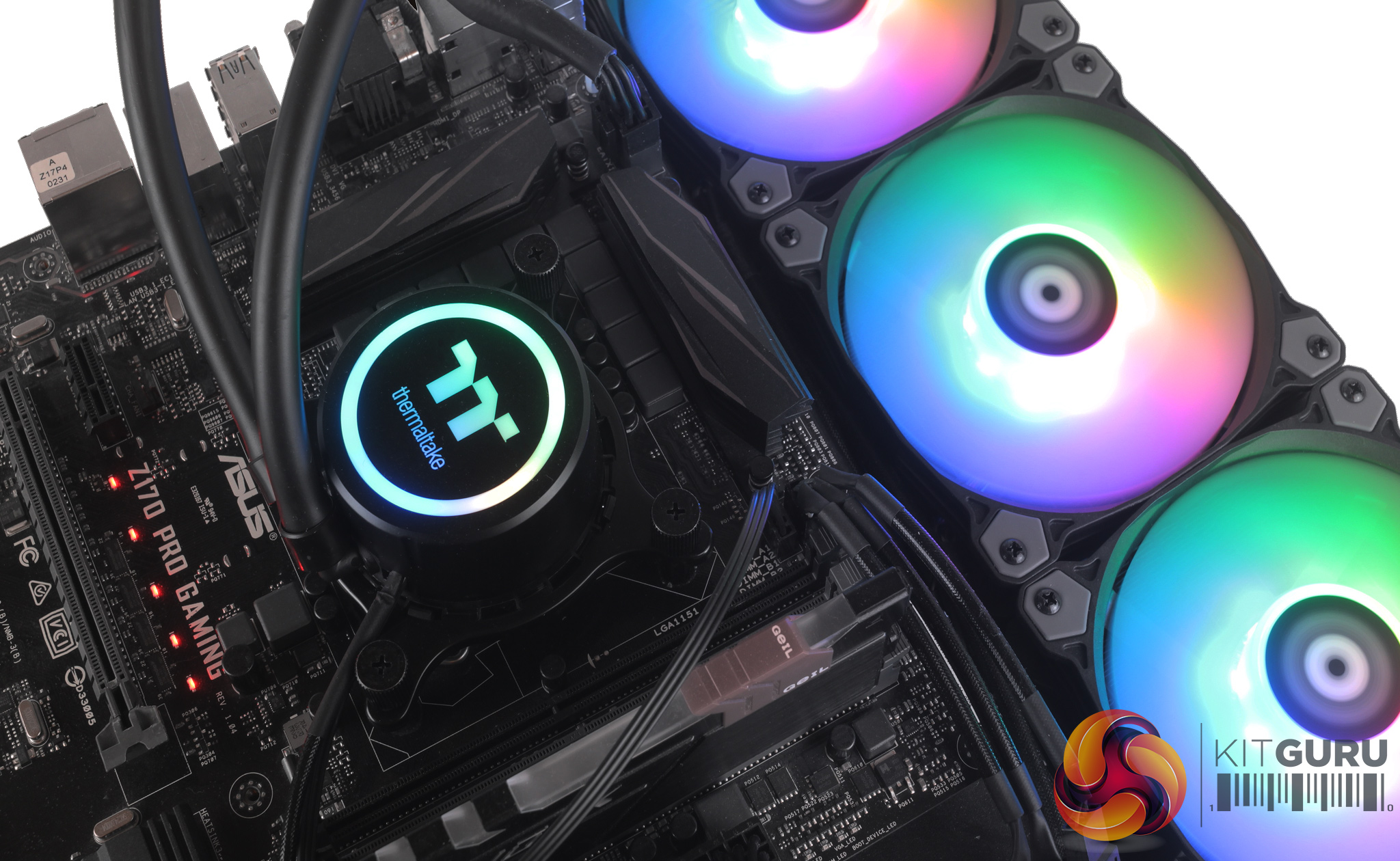 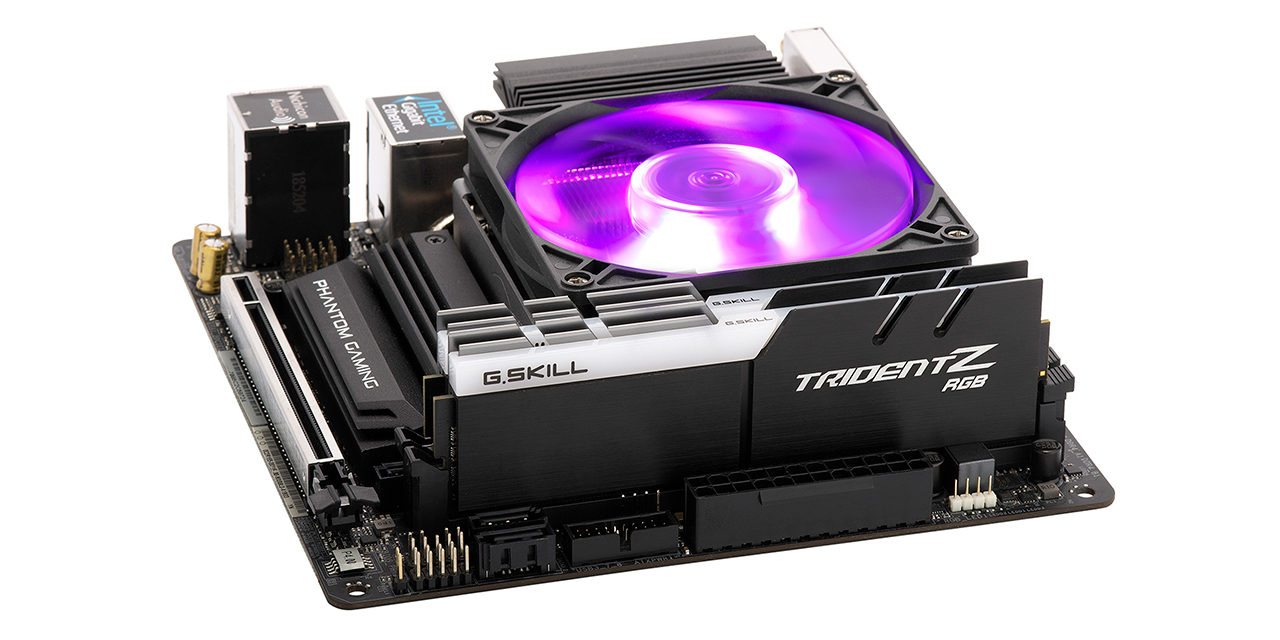