There are many and they are not only for the noise conscious, even the Overclocker and Power-User can benefit from reduced noise levels.

First of all, let’s look at our computer’s home, the case!! As is always, the case you choose is a critical part of the overall system and should be cooling friendly. In other words, it should have good airflow patterns and the case volume should be adequate for the system you intend to install.

Most cases have stamped fan grills (part of the case) that actually hinder airflow. One of the modifications most frequently performed on cases by Overclockers and Power-Users alike is the removal/cutting out of the stamped grills and replacing them with the standard wire guards available just about everywhere. I recently realized that this procedure had a twofold advantage. The first is obvious, by limiting the restriction of airflow in and out of the case, heat is removed more efficiently thus improving airflow within the case. The second was a surprise, it actually reduces the whistle effect of the air hitting the heavy stamped grill and the fans run quieter.

As can be seen in the after photo, I elected to cut out a second place for a fan under the original, this increased my airflow and allowed me at the same time the option of installing quieter fans, that combined, supplied the same or even more CFM’s while reducing noise.

While we are discussing fans, this is another area for important decisions in building your “Quiet Computer”. Knowing that we need good airflow for our high powered systems, the choice of fans that will give us both sufficient CFM’s while running as quiet as possible is a major concern.

Most of the case fans (80-92 mm) that are really quiet produce very little in the way of airflow. While there are many good ones out there including the Papst and Sanyo Denki fans, the Panasonic Panaflo family of fans offers the best CFM to Noise ratio that I’ve found and I use them almost exclusively in all my systems. The choice of which series fans to use will vary according to your cooling and quiet requirements.

Another little inexpensive aid that can and does reduce fan noise without hampering or disrupting airflow is the use of these little rubber washers that can be had at your local hardware or builders supply store for mere pennies. Place them between the fan and the metal the fan screws into, to accomplish this I normally use either a dab of nail polish or a small piece of double-sided tape to hold them on the fan as I fasten the screws in place. You will immediately hear the difference!!!!

To this point in our study we have covered the case and its fans, well maybe figuratively, but not literally.

Your power supply is a key part of the equation and there are a number of high quality high performance “Quiet Power Supplies” readily available in the marketplace, a few of which come to mind that are available worldwide, they include the Enermax Whisper series, the Antec line, the Zalman Quiet PS and in the UK www.quietpc.com carries a line of very quiet power supplies. 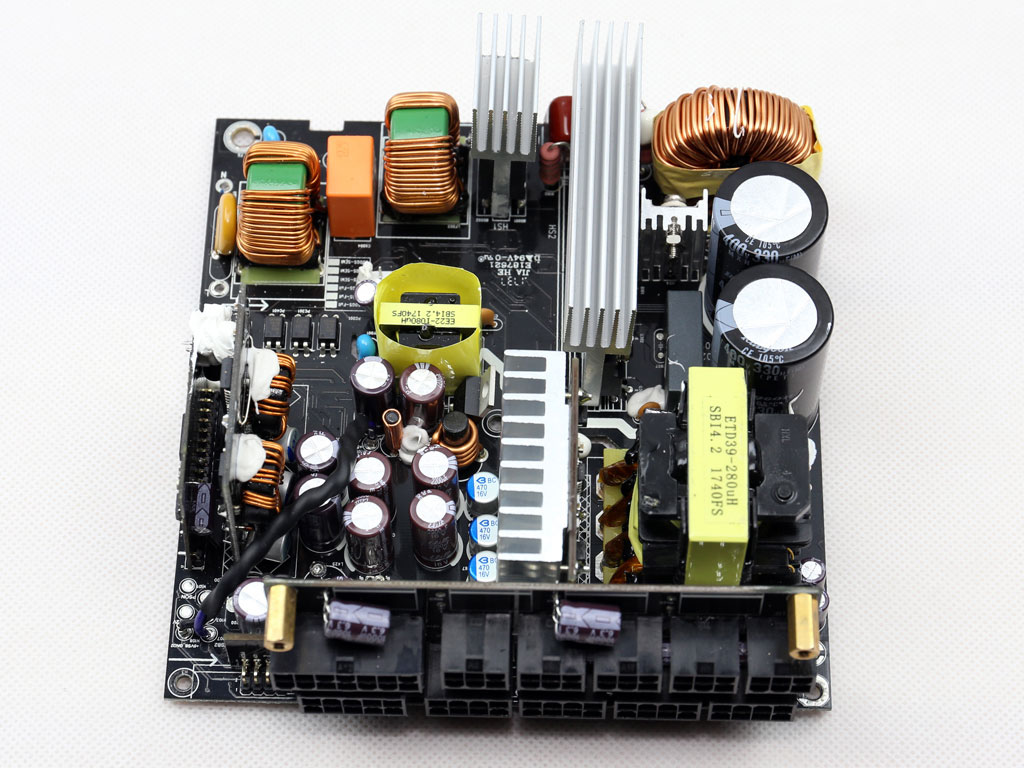