The Kanie Hedgehog Has Returned With a Vengeance

The Kanie Hedgehog Has Returned With a Vengeance

Way back when the Athlon “Socket A” 650 MHz CPU was all the rage, the first all copper high performance HSF, “The Hedgehog” burst onto the scene and quickly became the #1 rated favorite of Overclockers and Power-Users alike. That is when I purchased my first high performance HSF and it served me well as I upgraded to the 750, then the 850 MHz CPU’s.

But alas, as we progressed to 1 GHz and beyond, our once proud Hedgehog was shunned for new HSF’s that were bigger, more efficient due to technological advances and in some cases, even prettier. This review is a testament to the fact that “The Kanie Hedgehog Has Returned With a Vengeance” in the form of the “Hedgehog Type-W”!!!

Our good buddy, Tony of www.plycon.com, knowing of our fondness for our original Hog (it’s been said, you never forget your first, of anything, that is) was kind enough, to send the Hedgehog Type-W for evaluation and we can’t wait to share our findings with you. But first, we have to cover the system stuff.

Our test system is a high performance, well cooled Athlon 1.2 GHZ 266 FSB AXIA CPU on an Abit KT7A-Raid motherboard housed in a Lian-Li PC-60 Aluminum Case with all the amenities including Silver Series Rounded IDE Cables and three Panasonic Panaflo 80mm fans producing 47 cfm’s each. We cannot over-emphasize the need for good cooling.

Our tests are conducted under real world conditions in a closed aluminum case using a mix of software that best reflects the usage patterns of the majority of computers used day in and day out. The tests run for a consecutive four day period. To record temperatures, we employ Award Bios, Via Hardware Monitor and a heat sensor applied next to the CPU’s core from the DigitalDoc5. The room temperature of 74 degrees Fahrenheit or 23 degrees Celsius is maintained +/- four tenths of a degree.

The mix of software used in our study consisted of business and accounting applications, a varied combination of utilities, AutoCAD Lite, graphic intensive packages, 3D games, surfing the net and burning our favorite CD’s. Fifty readings per day are taken for a total of 200 separate readings, with the high and low readings for each day removed leaving a total 192 readings which are then averaged out to obtain our “Average Attained Temperature”

It is important to note that our interests lay in high performance and that noise generated is not an issue that is, until now!! The design of this heatsink requires the use of two 60mm Delta 37 cfm fans that that each produces 46.5 dBA’s for a combined 50 dBA (rough estimate). Your results may differ from ours due to differences in equipment, cooling system and ambient room temperature. 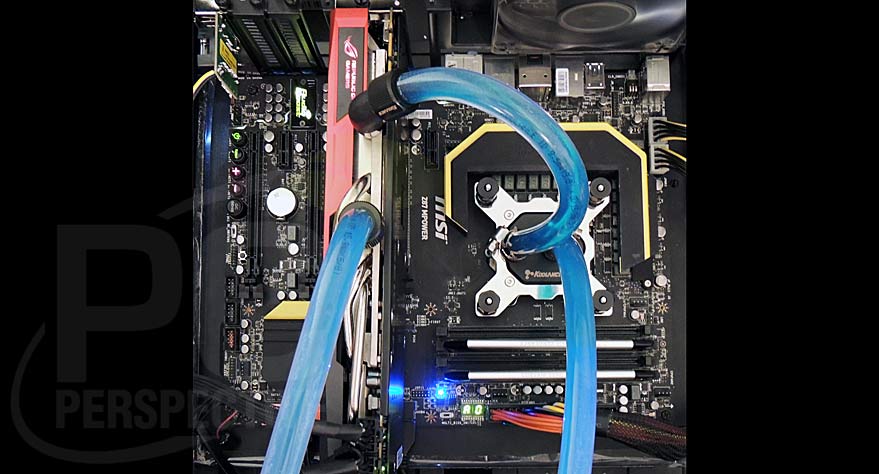 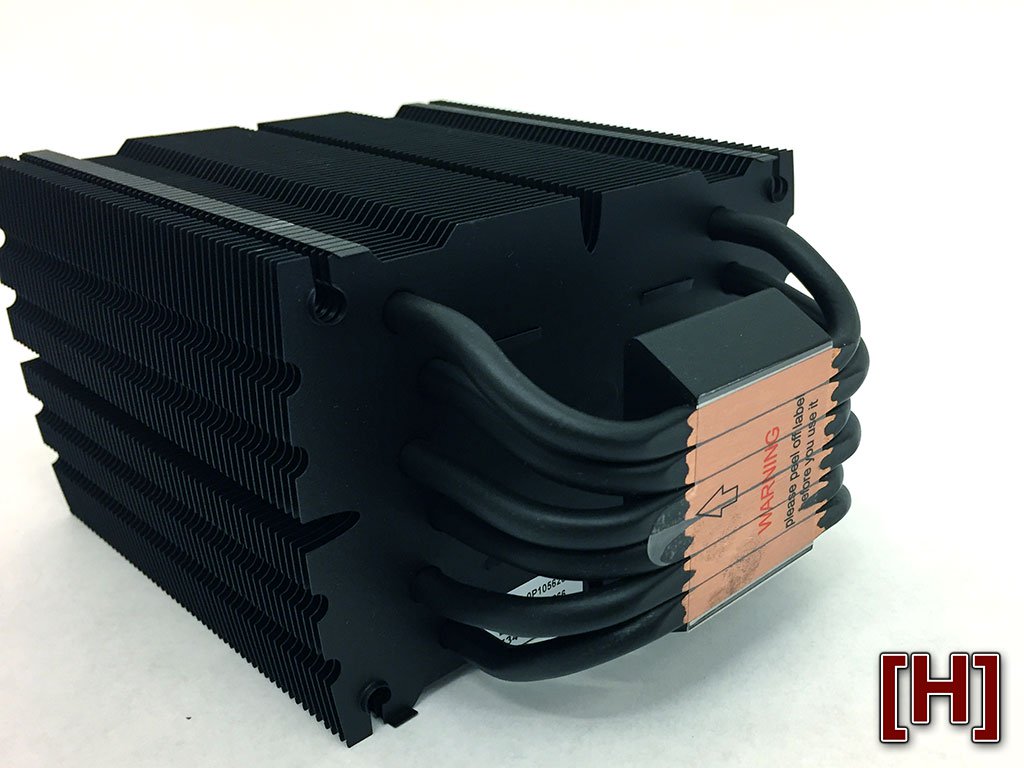 FSP embraces summer with new heatsinks like the Windale 6

Everyone should have a RubberScrew or two 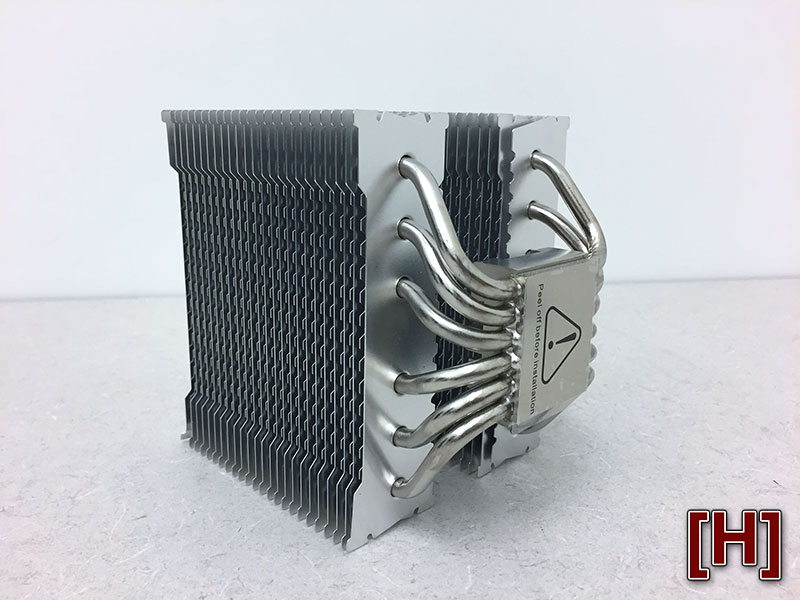 The Scythe FUMA SCFM-1000 may be the next favourite heatsink