The KG7-RAID motherboard here falls behind the other two competitors of the current field. While it is about 6.5% behind the KT266A and nForce boards, it does beat out the previous AMD 760 chipset motherboards by a very nice 10% or so. That being said, the KG7-RAID is already on it’s way to the top spot on the AMD 760 chart.

The KG7 is about 5% slower here on the 16-bit tests. Again, the Abit board still vastly outshines the other AMD 760 motherboards out there. And though 5% is a slightly noticeable difference in speed, its not as dramatic as the difference between the KT266A boards and the older AMD 760 boards.

The difference on the high end of the spectrum is down to 1% in the 16-bit tests. The video card has moved into position as the most dominent bottle neck here. 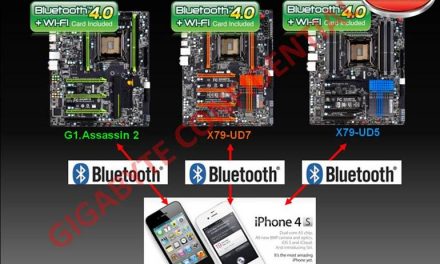