There is less than a single percent difference between the three competitors in this test. At default resolution, the DronezMark test is highly dependent on the video card, so the motherboard has little effect on the results.

The KG7-RAID motherboard falls about 5% behind the nForce board and just 3.5% behind the Shuttle AK31 KT266A board. This particular demo file, from Anandtech is very video card intensive, as well.

This test is more CPU/motherboard biased than the previous two. Because of that the scores differ by a slightly higher 6% versus both the nForce and KT266A. 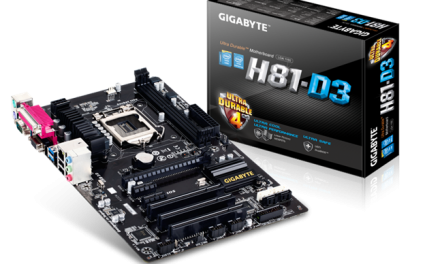 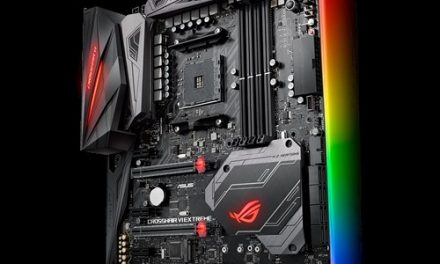