Once again, the Abit KG7-RAID board does suprisingly well against the much newer competition. In both tests, the AMD 760 powered motherboard falls only slightly higher than 3 percentage points behind both the nForce and the KT266A motherboard. The engineers that designed the KG7 definitely spent a lot of time on the tweaking of this chipset and they were able to pull more out of the AMD 760 than any other motherboard manufacturer. 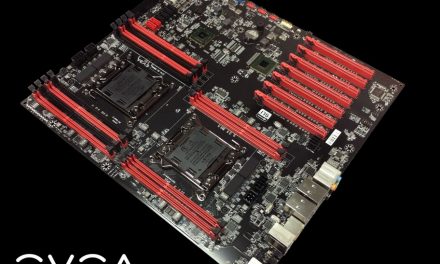 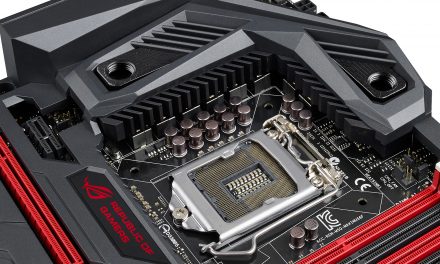