The physical layout of the board itself is identical to that of the original K7V Dragon motherboard. The only change in the new Plus version is the change from the KT266 chipset to the KT266A chipset.

Using their large amount of experience within the OEM market, Soyo was able to create a very solid layout of the board that should please and appease nearly any system builder. Starting with the CPU socket, Soyo has enabled the user to install a large assortment of heatsinks with the given area around the 462-pin socket. While several other motherboards may offer a slightly less constricting room for installation, the Dragon Plus was more than enough to hold the Tai Sol Copper Bottom HSF used during testing. Also notice the nine required MOSFETs to run the motherboard in the 3-phase power mode. This translates into more stability in the system as the correct amount of voltage and power gets to the processor.

There are three DDR DRAM slots directly to the right of the CPU socket. They are close enough to the CPU that taking off the heatsink with memory installed might be dangerous. While I was switching CPUs or heatsinks, I always made sure to take out the first DDR DRAM to avoid any chance of breakage. Having the standard three DIMMs on a KT266A chipset board allows the user to have a moderate amount of room for upgrading in the future.

The KT266A north bridge is covered by a somewhat unusual heatsink and fan combination. The upper left hand portion of the fan is uncovered or protected on its sides. While I don’t think this has much of an effect on the performance of the fan, it allows the possibility of a power cable or CD-ROM cable (or anything) to get lodged in there and disable the fan. With the KT266A running much cooler than the AMD760 chipset, the loss of the fan power may not be noticed, though.

The Soyo K7V Dragon Plus offers a lot of features on the outer connectors as well. Taking a peek at the side panel shows off the standard PS/2, serial, LPT, and USB ports, as well as an on-board network interface and an on-board sound adaptor. What makes the sound on the Dragon Plus even more inviting is the newer 5.1 channel audio. It has the digital audio dongle required for full implementation included in the box. And, while the LAN and Audio connectors are surely not the best and highest quality available, they are more than what is necessary for most users.

The slot configuration on the motherboard is a 5/0/0/1 (PCI/ISA/CNR/AGP). The AGP slot is an AGP Pro 4x compatible slot. The PCI slots are just your standard run of the mill 33 MHz / 32-bit slots. However, for those with an eye for aesthetics, the PCI slots are painted a unique color: purple. Their appearance is enhanced even more by the use of the solid black 4-layer PCB. The lack of an ISA slot may still turn a few heads, but most currently active upgraders and new system builders are using PCI devices exclusively now. As this Soyo board is NOT marketed towards OEMs in anyway, the lack of the AMR/CNR slots is expected.

Besides the included dongle for the 5.1 channel audio, the Dragon Plus also features optional connectors for Smart Cards, IR Connectors, and USB ports 3-6.

The Dragon Plus sports 4 IDE channels. Two of them are provided by the VIA south bridge and are the standard ATA/100 channels. The other two are courtesy of the on-board Promise IDE RAID controller. One important thing to note on this fact is that the bios for the IDE RAID controller offers the ability to run the IDE ports merely as addition ATA/100 ports; something that has been lacking on a few other KT266A boards we have looked at. For those of you with many IDE devices, this is a very welcome piece of information on the Soyo Dragon Plus.

A few last interesting notes include that the IDE ports are well located for those of you with full tower cases. For those of you with smaller cases, the width of the motherboard is still considerably smaller than some other motherboards with the same amount of features. The ATX power connector is a little farther down towards the center of the board than I would have liked, but that was no doubt a necessity to keep the form factor of the board at its smallest. 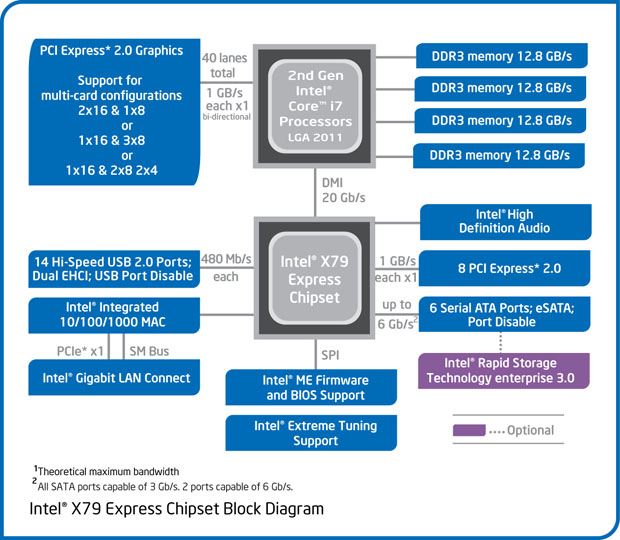