Quake III Arena is a very popular first person shooter that I can personally remember spending hours online getting fragged, and of course is an excellent tool to use as a benchmark. The game has been around for quite a while, but I will include it because it is still a very popular game and it is nice to see those high numbers.

I used Q3Bench Demo001 time demo in normal, high detail and max detail with 4 resolutions and at 32 bit color.

As you can see at 800 X 600 the difference is from 5 to 9 fps, this is because at the lower resolutions Quake 3 is utilizing the processor more and the video card is relatively idle; as the resolution is increased it is clear that the bottleneck move away from the CPU to the video card.

One thing that really impressed me was that even in max detail I was able to achieve over 200 frames per second and even at the highest resolution, I achieved 112 fps; a full 12 past the Geforce 3.

Quake III is not optimized for DirectX 8 but DirectX 7 so if I were to use an earlier version of the deternators, we would see even better results, and as expected the gap between the Ti500 and its lower clocked brother widens as the resolutions increase; this shows us that having the higher bandwidth from the higher clocked memory is clearly and advantage when you are at the higher resolutions. 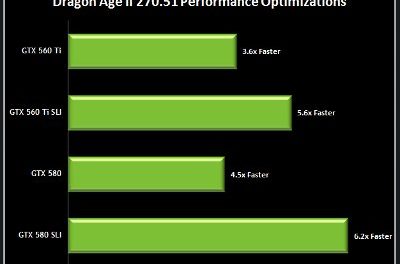 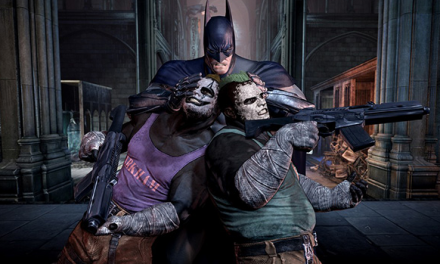 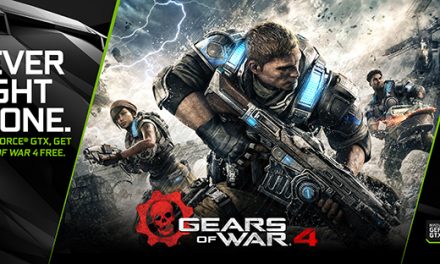