3DMark®2000 is designed for DirectX®7. It tests all the latest updates in 3D gaming hardware and includes a bunch of mind-blowing demo scenes.

As we know 3D Mark 2000 is optimized for DirectX 7 and as you can see, at the lower resolution the processor is the helping out quite allot; but even though that is the case we see nearly 1000 points advantage over the Geforce 3, and even at the higher resolutions we still see a 500 point advantage over its brother.

I was quite surprised by the margin of difference between the two cards, especially when we get to 1600 X 1200; a 598 point difference is exceptional.

My first thoughts were WOW, 8135 points with a card at stock speeds. This is where the Ti500 comes in to a league of its own, its power over the Geforce 3 is astounding, we saw the same thing with 3DMark 2000 with 500 to 600 points advantage in every resolution, but I wasn’t expecting this considering that 2001 is a lot more demanding on the video card, memory bandwidth and less dependant on the processing power of the PC; we see this in effect when you compare the above scores with a 2 Ghz P4 setup with 512 MB of RDRAM; with the P4 rig you can expect to get in the region of 7900, this has little to do with the processor but is due to the high Latency of RDRAM and the fact that DDR is far more efficient, RDRAM has more bandwidth but at a cost. 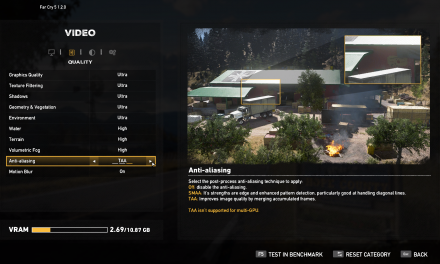 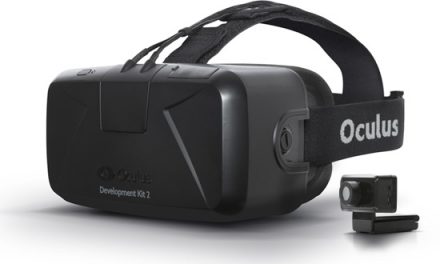 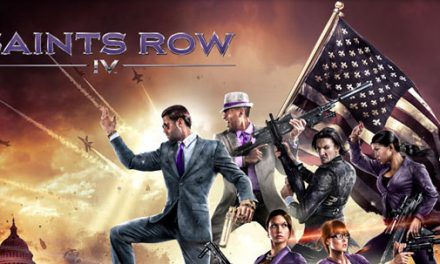