Max Payne is my favorite game at the moment, and if any game can push your video card to the limit this is it.

Max Payne uses Remedy’s DirectX 8 3D engine as in MadOnion 3DMark 2001 and because is doesn’t come with its own benchmark, I used 3D concepts shooting Alex demo.

Max Payne comes with lots of photo digitized textures, radiosity lighting and hardware T&L combined; so with the added features that are available with the new XP Deternators both the Geforce 3 & the Ti500 should perform very well

Even with little difference between the two cards I must admit that 44 fps at 1600 X 1200 is very respectable. 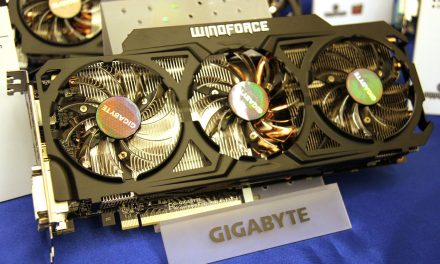 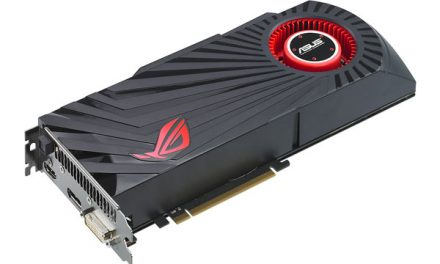