The Corsair Cobra 266LE is an awesome system. Whether based solely on good looks or performance alone, it was outstanding. There are a few points that take away from this system, but it’s nothing to cry about. I would not be surprised in the future if other options would become available on these systems. Overall, the Cobra 266LE has given me the chance to see just how far I could push my AMD Athlon™ XP 1800+ while it was still locked. It went much further that I had ever imagined but, then again, I have never been an extremist before.

This picture is a bit large, but I didn’t want to take away too much clarity. To be able to push my CPU up over 1700 MHz in this system, just blew my mind. Now some extremists may differ, but as a locked CPU, it’s certainly nothing to sneeze at. With an ambient room temp of about 22.5ºC, the temps are certainly within reason. The case cooling was outstanding as the MB temp was no more than 2ºC above ambient at any given time. If I put on a more powerful CPU fan, the temps went up. If I took the side of the case off, the temps would go up, so the case cooling is awesome. Only way I foresee getting better performance would be to replace the 3 case fans with more powerful ones, which should even bring the CPU temps down.

As a barebones system, the Cobra 266LE has a lot to offer anyone. They can be found online and at a few brick and mortar stores. They may be priced a little high based upon mere components. But, if you take in to account, preassembly, detail instructions, 1 year warranty, and Corsair’s own tech support, the price is quite reasonable and certainly when compared to other similar systems. If I was looking for barebones systems of this caliber, there are a few offerings on the market, but I have yet to see any reason not to make the Corsair Cobra your first choice. You can find more information regarding the Corsair Cobra 266LE at Corsair’s website. 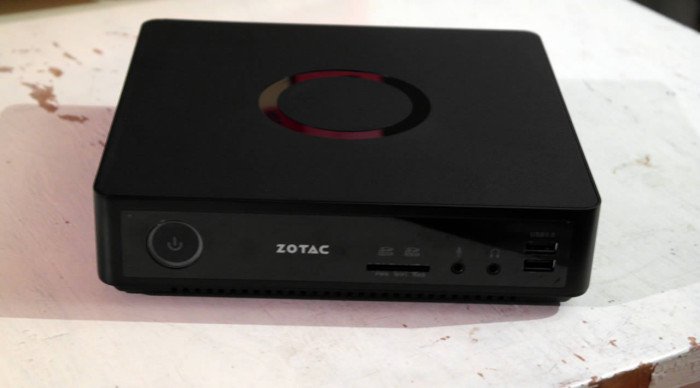 Zotac shows off its SFF talents with the ZBOX MAGNUS 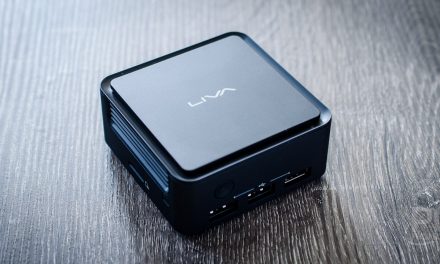