Overclocking is one place where, for me at least, the Soltek board was a mixed back. In its current form, the 75DRV4 isn’t the best board for overclockers simply because too much of the feature set is imbedded into the jumpers on the motherboard. You are forced to edit the multiplier, voltage and bus speed via jumpers surrounding the CPU socket – and some times they are too close to the socket to easily access with heatsink in place. That in itself can be really annoying. Also, the FSB options you get are not very spectacular at all, only a handful at best.

On the upside however, Soltek has told me they have figured and fixed all these problems in their upcoming 75ERV motherboard. The changes that you will find on that board, according to this PDF I was shown are:

1. 6 PCI slots instead of 5
2. Overclocking options in the bios instead of jumpers
3. The IDE connectors are parallel to the memory slots instead of being perpendicular. Meaning that you don’t have to remove the AGP card when you change or move the IDE cables.

With those options changed, I can see no problems with the overclocking capabilities of the board, if the ERV is up to the quality standards that the DRV4 is. So, while I can’t vouch for the 75ERV because I don’t have one here, if Soltek follows through with their promises here, the 75ERV would be the choice to go with over the 75DRV4. However, because the boards are so similar, the DRV4’s performance will give us a good idea of what to expect.

The benchmarks that follow were done prior to the addition of the KT333 into the test suite. But if you want to compare them, just look over the article here. And here is the system setup I used: 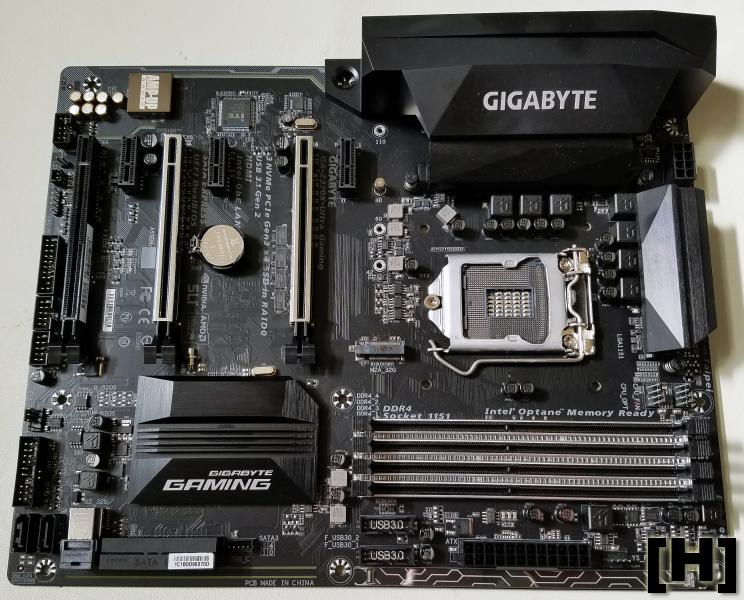