This benchmark is not SMP capable, and the numbers show it. While the Tyan MPX board is able to hold a respectable position among the Abit numbers, they are still not up to par with most of the KT266A boards we have tested.

This test shows the memory throughput of the KT266A chipset to be much more than that of the AMD-760 MPX chipset. We saw this with the first introduction of the 760 MP chipset as well. Cachemem is reporting purely synthetic numbers that are not SMP capable, but close to what we saw in the SiSoft tests.

It is obvious that what is hurting the MPX test setup here is a combination of the lower clock speed and the lower memory bandwidth.

In fact, all of the tests where the SMP ability is not utilized show an under-estimate of the systems performance, since it is running a 1900+ processor instead of a 2000+ processor. 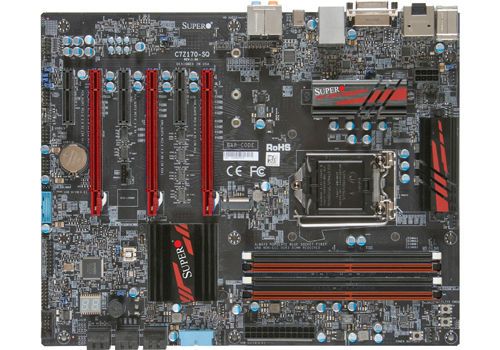