CineBench CINEMA 4D and Photoshop 6.0a

This graphics program is much more dependent on the processor and less dependent on the video card than our previous professional graphics tests. To that effect, we see that even in single processor mode, the Tyan and MSI MPX boards are able to stay in line with the Abit KR7A board. However, when enabled to work with both processors, the MPX boards show a 65% gain speed, and both the MSI and Tyan board perform on par.

The first diagram shows the breakdown of the scores for each test that was run. Because the Adobe Photoshop program is so difficult to time accurately, each number that was recorded was the average of 5 independent runs of the benchmark – which took a long time! The second graph shows the total scores, with the lower being better, as we are judging time here. As we have seen throughout the tests, the K7D Master and the Tiger MPX are proving to be nearly identical in performance. 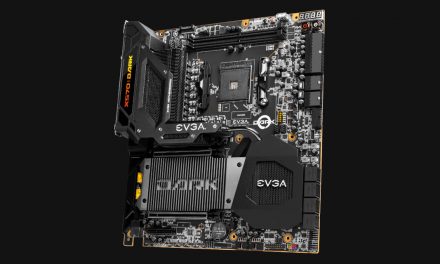